A Clear and Present Danger 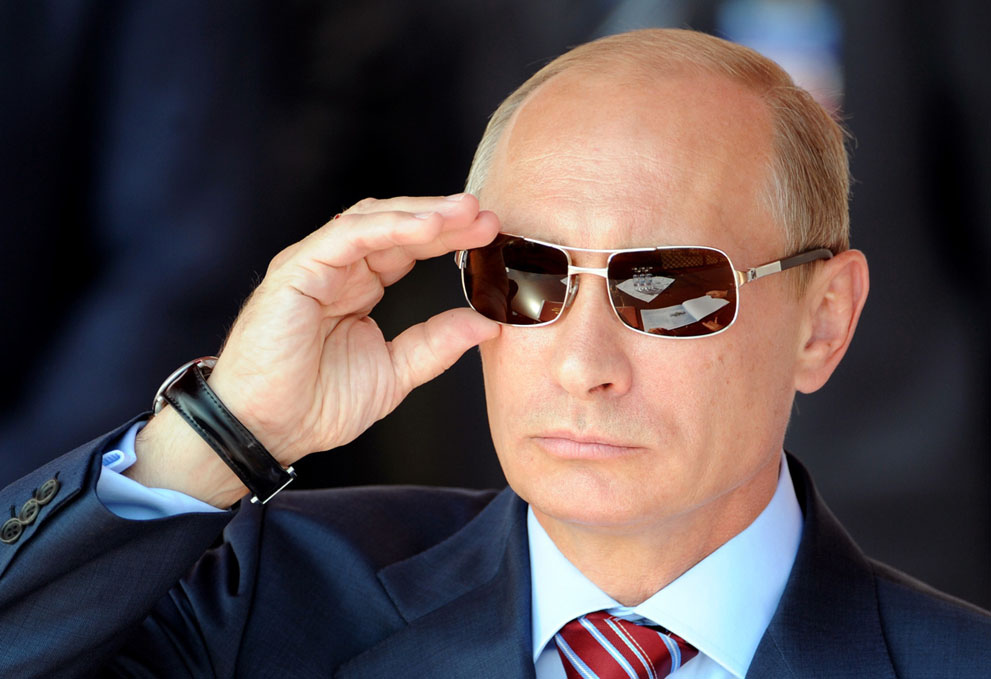 The world remains a dangerous place with ongoing geo-political tension in the Korean peninsula and fighting in many parts of the Middle East.  In addition, there is China’s build-up in the South China Sea disturbing smaller neighbours and Russian military training exercises making former eastern-bloc countries increasingly uneasy. Increased Russian spy plane and submarine activity has been detected in UK airspace and waters.

In Asia, South Korea recently announced an increase in defence spending by 7%, to be funded by higher taxes. Due to North Korean missile tests, Japan, which has been ‘demilitarised’ since the end of World War II, is now considering missile defences.

The US still has the largest defence budget. President Donald Trump, as part of his ‘America First’ programme, is stepping up defence spending with media reports of a potential 12% increase this year, to $716bn.

Meanwhile, the UK government, which is considering how to fill a £20bn defence spending ‘black hole’, has deferred a review of defence requirements until the summer. Former Royal Navy Rear Admiral Chris Parry said ’I’m afraid to say the world is changing, its moving. The Russians and the Chinese are developing capabilities right now which we cannot cope with’. The chief of general staff, general Sir Nicholas Carter has described Russia as the biggest state-based threat to the UK since the Cold War. He stressed that warfare might not involve ‘something that goes bang’ but could be a cyber-attack. The new UK Defence Secretary, Gavin Williamson fears a Russian plot to cripple the UK’s energy infrastructure.

A temporary solution to the US government shutdown and an improved global economic growth outlook remained supportive of most equity markets. Bond yields however were trending upwards last week. The big story last week however was the US Dollar with investors left scratching their heads after contradictory statements, firstly from the US Treasury Secretary and subsequently from the US President, as well as a warning from the head of the European Central Bank (ECB).

President Trump implemented new trade tariffs which raise the spectre of ‘protectionism’ and China and South Korea have already protested. While not expected to evolve into a full-blown trade war, the risk is that this could well lead to a tit-for-tat escalation. US administration comments to weaken the Dollar will also no doubt alarm Chinese and Asian exporters.

The US Dollar hit a new three-year low against a basket of global currencies which includes the euro, Japanese yen, Sterling and Canadian Dollar.  The spectre of protectionism may not have helped but weakness possibly also reflects the fact that other central banks are contemplating shifting away from their ultra-easy monetary policies as economic conditions improve in Europe and Asia. However, another key reason, is that US Treasury Secretary Steve Mnuchin said ‘obviously a weaker dollar is good for us as it relates to trade and opportunities’.

President Donald Trump then suggested this comment had been taken out of context and said ‘the US Dollar is going to get stronger and stronger and ultimately I want to see a strong US Dollar’.  Mario Draghi, President of the ECB, then waded into the war of words by saying that the Euro had strengthened against the US Dollar in part ‘because of the improvement in the economy, but also in part due to exogenous reasons that have to do with communication, but not by the ECB but by someone else’.  What do the US administration comments actually mean? Confusing though they may be, perhaps what they are trying to say is that in the short-term a weak US Dollar is good for US trade and in the long-term a strong US Dollar is good because it is indicative of strong growth and a healthy US economy.

Meanwhile, UK equities, which contain a high proportion of Dollar sensitive overseas earners and exporters, had to contend with the headwind from the Dollar weakness with Sterling moving above $1.42. Sterling. This is up over 5% against the Dollar so far, this year.

The International Monetary Fund raised its global economic growth outlook for 2018 and 2019 to 3.9% for both years. It highlighted the tax reforms in the USA which are expected to stimulate economic activity as well as a broad-based pick-up in Europe and Asia. The IMF is forecasting 1.5% growth for the UK economy in 2018 and 2019.

In the UK, PM Theresa May faced ominous signs of a Eurosceptic rebellion against her plans for a standstill Brexit transition deal, as senior Conservative Jacob Rees-Mogg claimed that Britain would be left as a ‘vassal state of the EU’. Chancellor Philip Hammond reignited further Conservative party discord by urging ‘modest’ Brexit changes. Meanwhile, the UK economy expanded by a better-than -expected 0.5% in the last three months of 2017. This is the most robust quarterly performance since the Brexit vote and gives an annualised growth rate of 1.8% for 2017.

There were no surprises from the latest ECB meeting and the ‘forward guidance can, has been kicked down the road’. The end of the ECB QE stimulus feels inevitable and the ECB debate is about when to act, not whether it should.  Markets are now expecting a first interest rate hike from the ECB in mid-2019.  One committee member has said ‘QE should end as soon as possible’.

In the USA, Senate Democrats reached agreement with their Republican counterparts to re-open the government with funding in place until February 8th, after the latter pledged to protect the ‘Dreamers’ – 800,000 people brought illegally to the US as children who face deportation. Meanwhile, President Trump slapped steep tariffs on imports of solar panels and washing machines, showing he is willing to implement his long-promised ‘America First‘ trade policy. US 2017 economic growth came in at 2.3%. Consumer spending increased by 3.8% while business investment increased by 3.6%.

The Bank of Japan made very few adjustments to its outlook for economic activity at its latest policy meeting but markets still believe the central bank is preparing to scale back its QE stimulus programme.

Brent oil remained above $70 on lower US oil inventories. However, a report from the International Energy Agency forecast that US shale oil production would climb above 10million barrels a day in 2018, surpassing output from Saudi Arabia and Russia.

Finally, just in case Alpha Bites is read by anyone in the Russian secret service, we would just like to go on record and say what a top bloke President Vladimir Putin is!