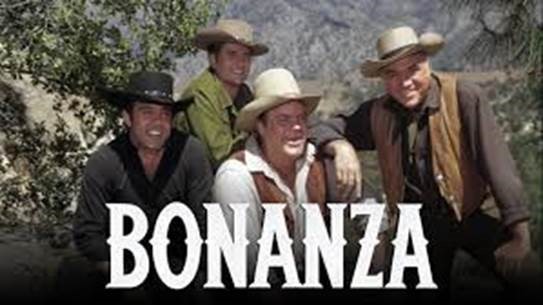 Brexit – more twists and turns than a soap opera. However, against a backdrop of uncertainty, the value of UK company dividends are set to rise.

Reflecting Brexit uncertainty, Sterling has been sold off. The Bank of England cut interest rates in the wake of the EU referendum, heaping further misery on savers, as deposit rates are being slashed. The ‘best’ savings accounts are now barely covering the CPI measure of inflation and are well below RPI.

Global bond yields have been rising from historic lows on inflation concerns, compounded by the prospect of the ending of the global QE experiment. With UK inflation rising, as the cost of imported goods increase, some economists are now suggesting that headline inflation could hit 4% next year.

Whilst there is much uncertainty overhanging the UK economy, the UK is blessed with a range of large, well-diversified, financially strong companies where there is a good income as well as the potential for capital growth. 70% of the FTSE 100 revenues come from outside the UK. Over 40% of dividends paid are now in Dollars or Euros. This means that with the significant fall in the value of the pound, the equivalent value of dividends in sterling, are set to rise – dramatically. Some companies are also distributing excess cash in the form of special dividends.

UK investors stand to enjoy a dividend ‘bonanza’ in the final quarter of 2016 and on into 2017. It is estimated that Sterling dividend payments could rise by as much as £3.4bn in 2017 due to a positive currency effect. Current market expectations suggest the FTSE is yielding 4.2% in 2017, rising to 4.5% in 2018. This is comfortably ahead of even the highest UK inflation forecasts.

Our investment approach places a strong emphasis on company cash flows, strong balance sheets and growing dividends. This should support share valuations during any volatility caused by next week’s US elections.