Are we having a mid-life crisis? 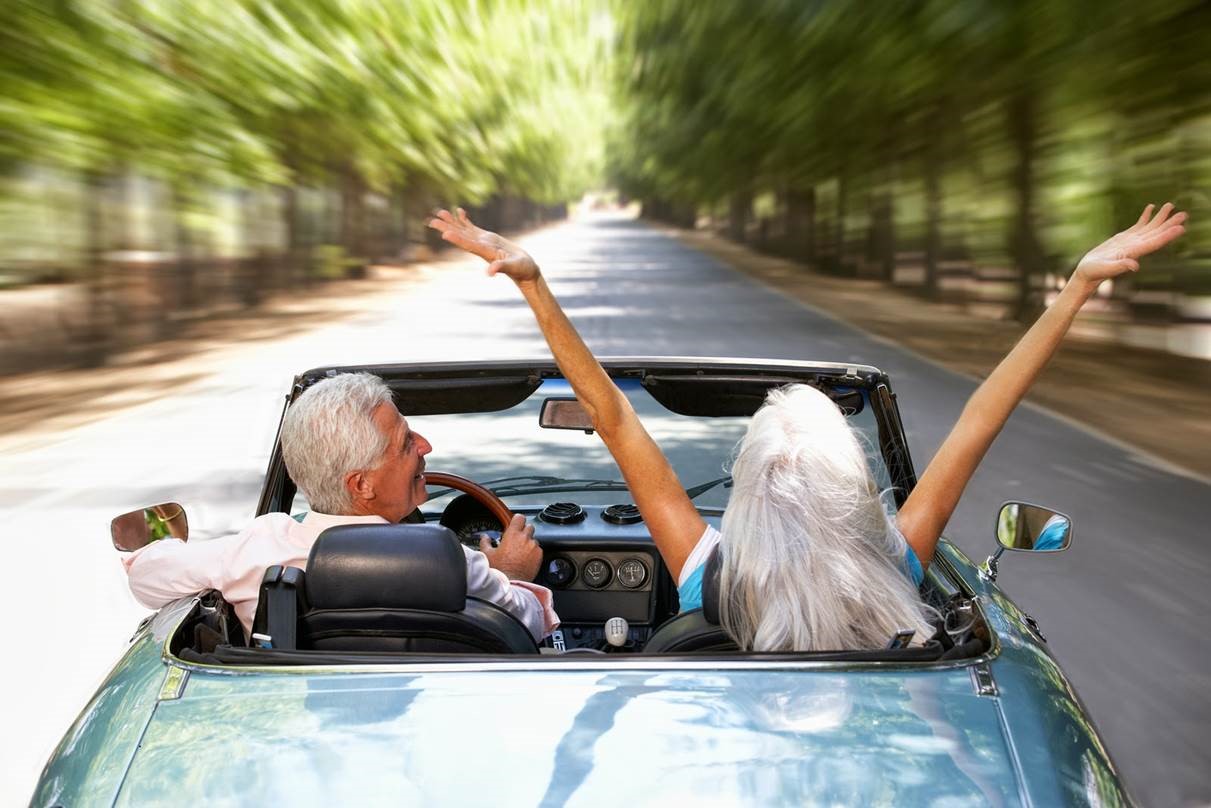 Age is just a number, or so the saying goes. Some say life begins at 40, others are in denial. However there’s no denying that when you hit 40 these days, retirement is now getting further away than ever. The state pension age is currently 65 for men and nearly 63 for women. The latter will keep steadily rising every few months and equalise at 65 for men and women in 2018. It will then increase every few months, reaching 66 by 2020.

The average age of the UK worker has risen from about 38 in 1992 to over 41 according to ONS statistics. The research shows that over 50’s now make up the second largest segment of the workforce and, based on current trends, will become the largest within the next ten years.

Teenagers and those in their twenties can now expect to work until they are at least 70 as the state pension age rises to cope with the cost of an ageing population. The state pension currently costs over 5% of UK GDP and is set to rise as the population ages. The basic message is clear. When it comes to ensuring a comfortable standard of living in retirement there are two simple choices – save more or face working longer!

A quiet few days in terms of trading volumes with many in the city of London away on holiday for half-term. Another week and another shift as the EU referendum fast approaches. An ICM EU referendum poll and one for ITV by YouGov showed ‘Leave’ marginally back in the lead while the Betfair implied probability of Brexit jumped by about 7%. The news sent Sterling lower but the UK equity market response was more mooted.

Most UK fund managers continue to rely on the bookies odds given the unreliability of polling data in past elections. Some may start to feel less complacent, as the Betfair probability, which had suggested Remain 80%/Leave 20%, has shifted this week to 73%/27%. In terms of the opinion polls, when respondents were asked to identify the biggest issue facing themselves and their families, only 24% mentioned immigration while 40% mentioned the economy. The ‘Leave’ campaign seems to be winning the immigration argument but can it successfully argue the economic case? The experience of Scotland and the General Election is that, for undecided voters, economic fear tends to win out.

Global markets took more note of sluggish manufacturing data from China and Japan as well as China’s currency, which suffered its biggest monthly depreciation since its devaluation last August. As ever, it’s all about global currencies. For example, China’s steel and iron ore futures look set for their worst monthly performance on record, as a stronger US Dollar in recent weeks on Fed interest hike signals has weighed on commodities. Following a burst of speculative buying in the first four months of 2016, China’s steel futures contract fell by 28% in May.

Fund managers continued to watch US economic data as a guide to the timing of the next likely hike in US interest rates. The lowest number of US monthly jobs added since 2007 led to the US futures market significantly cutting the chances of a June interest rate increase. This had been as much as 34% at the peak on May 24th but is now just 2%. The US Dollar weakened on this news which, again, raises concerns about the strength of the recovery in the US economy where consumer spending remains sound but manufacturing is challenging. Everyone will be listening to Fed Chair Janet Yellen speak this afternoon who is unlikely to change her view that the US economy is picking up in Q2, but may have to acknowledge the greater downside risk.

Household spending continues to be the main driver of growth in the US economy with personal spending up 1% in April, the biggest increase in six years with particularly strong car sales. However, by comparison, the manufacturing sector continues to be sluggish with weak readings from surveys in Chicago and Dallas.

In the UK, high street retailers will be hoping for nice summer weather after BRC-Nielsen data showed non-food prices continued to fall in May, by 1.8%. However, good news for shoppers if you like a bargain. UK manufacturing activity data for May edged up very slightly, but exports remained weak with many respondents suggesting the EU referendum was having a detrimental effect on their business.

In Europe, economic data provided some initial encouragement for the ECB that its monetary policy measures are making progress towards the desired objectives. Loans to the corporate sector increased by 1.2%, the biggest increase since late 2011. However, loans to households did slow modestly. Eurozone manufacturing activity data showed a small decline in May despite modest improvements in Germany and France, although the latter still remains in contraction territory and not aided by strike action over labour reform. The ECB monthly press conference suggested greater faith in the ongoing moderate recovery now underway across the Eurozone and there was a slight upward revision to the growth projection for the region in 2016 to 1.6%.

In China, the official manufacturing reading for April was steady but the reading for smaller and mid-sized companies weakened slightly. China’s service sector slowed slightly in May with employment at a five month low. China’s currency suffered its biggest monthly depreciation since its devaluation last August as the central bank denied claims it had abandoned market –orientated exchange reforms.

In Japan, manufacturing activity in April dropped to a three year low. Japan also confirmed that plans to raise the country’s sales tax will be delayed until 2019. Credit ratings agency Moody’s said the delay ‘casts doubts over the government’s commitment’ to meeting its fiscal goals.

Oil remained around $50 even though the OPEC meeting failed to agree on output limits. This was not really a surprise and was offset by news of another decline in US inventories.

Finally, further signs that the world has gone mad. The world’s most expensive handbag, made from ‘Himalaya’ crocodile skin, has recently been sold at auction in Hong Kong for £206,000. That’s more than the average house price in England (excluding London), Wales and Scotland! In addition, the amount of global debt with a negative yield has broken through $10trillion for the first time according to credit agency Fitch, partly reflecting bond buying by central banks.

Oh, one other thing. We understand France is apparently now favourite to win Euro 2016 as they have lots of strikers!