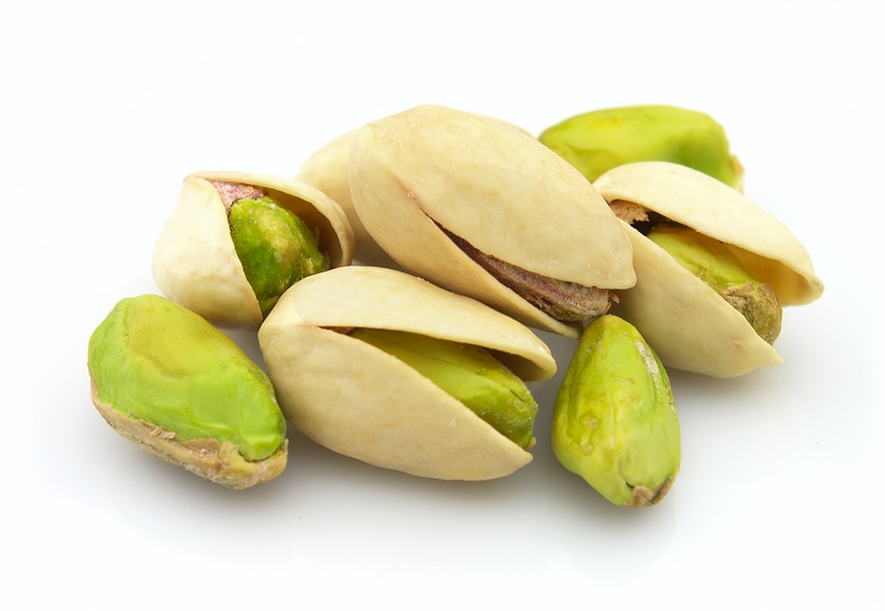 No, not politicians, nor Greece but pistachio nuts! We have been keeping an eye on developments in the Middle East, but had assumed that, when sanctions are lifted on Iran, it could lead to oil flooding onto the global market. Instead, it is likely to be pistachio nuts, as Iran is the world’s leading producer alongside the USA.

Which got us thinking. As long term investors, we have to be aware of the constantly shifting political tectonic plates and how this can affect different industries and companies. The sell-off in some politically sensitive UK stocks ahead of the general election is a good reminder, but equity markets are global. We also have to watch the weather! The Australian Bureau of Meteorology has recently warned of the emergence of another El Nino developing off the Pacific coast of South America. The last time this happened in 2009/10, it produced extreme weather conditions globally and affected production of a wide range of soft commodities.

The UK equity market has been more volatile over the last week, partly reflecting the ongoing unresolved Greek situation but more so the reverse in recent US Dollar strength.
Sterling has strengthened post the UK election result, while the Euro has also picked up against the US Dollar. This creates a bit more of a headwind for European exporters and the export led German market, which was one of the star performers in the opening months of 2015 has gone sharply into reverse.

Market volatility may also reflect a much larger shift by some major global asset managers as they seek to re-position strategic trades between, bonds, equities, currencies and commodities as inflation expectations rise and Eurozone deflation fears diminish. This has seen some larger scale bets on the ECB QE programme start to unwind as reflected in the recent spike in German bund yields.

In the UK, BRC and Barclaycard data suggested UK consumers are beginning to spend money on treats such as entertainment and travel. Despite changing shopping habits and ongoing promotional activity, the retail sector remains an important part of the recovery in the UK economy. This is further supported by UK jobs data which showed unemployment at a seven year low.

The BoE cut its 2015 growth forecast for the UK from 2.9% to 2.5% and for 2016 from 2.9% to 2.6% but as governor Mark Carney unveiled the quarterly inflation report he suggested interest rates were only likely to rise in about a year’s time given the persistent headwinds that continue to weigh on the UK economy.

Greece took the unusual step of using €650m from its holdings of the IMF’s Special Drawing Rights to make a €750m interest payment to the IMF! This has also given it headroom to pay €1bn of public sector salaries. However, Greece and its creditors are entering a crucial phase as the country faces significant debt redemptions and time is fast running out for a solution. In a worst case scenario, Greece defaults, the ECB ends liquidity provisions and there is a rapid ‘Grexit’. While the European equity market is pricing in some risk of ‘Grexit’ it would, nonetheless trigger increased risk aversion with a shift to ‘safer’ markets such as Germany, Switzerland and the UK. Markets however are still hopeful that ‘Grexit’ can be avoided thanks to a belated deal although the time pressure is enormous with a bail-out agreement needed to be in place by the end of June as Greece has large debt service obligations in July and August. The next payment due to the IMF is €300m due on the 5th of June.

Elsewhere in Europe, Germany’s economy slowed by more than expected in Q1 with growth of just 0.3% but France surprised with its fastest growth in two years, expanding by 0.6%.ECB President Mario Draghi, in attempt to play down talk that the ECB might slow the pace of its QE programme, said that it would implement the full purchase programme until it sees a sustained adjustment in the path of inflation.

In the USA, retail sales in April were flat after a better March. This has led the market to question whether the weak winter months were entirely due to the unseasonably cold temperature. The ongoing softness of US retail sales has added to reasons why the US Fed is unlikely to announce the first interest hike until at least September. US industrial production also came in below expectation, falling for the fifth consecutive month in April. The US Dollar weakened against Sterling moving back above $1.57.

The Chinese economy continued to slow in April prompting hopes of further monetary stimulus. Fixed asset investment increased by 12% in the first four months of 2015, the slowest pace since 2000 due to lower activity in the construction and property sectors, while retail sales in April slowed to 10%, the weakest growth for nine years.

Saudi Arabia said it believed it had been successful in deterring investment in competing, expensive oil in US shale, deep offshore and heavy oils. Brent oil climbed back above $67 towards five month highs as US crude stock piles fell for a second straight week raising hopes that the US oil market is starting to re-balance. However, a CEO of a leading US oil business insisted the slowdown in US shale is a temporary phenomenon and that the Saudi comments might strengthen political support in the US for a relaxation of the country’s historic ban on crude oil exports.

Finally, if you think that you are having a bad week, spare a thought for the former North Korean defence minister reportedly executed by anti-aircraft fire for crimes including falling asleep in a meeting in front of Kim Jong Un, the supreme leader.