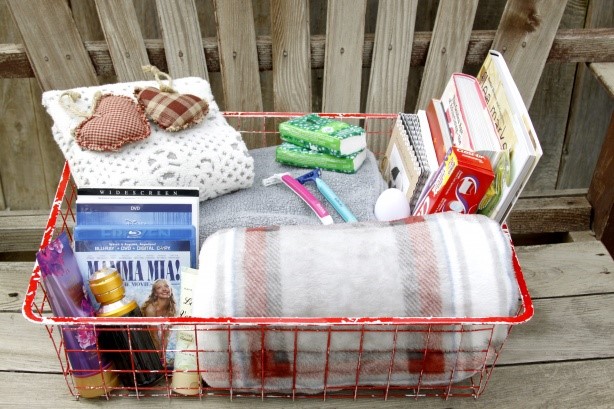 Given that everything from rail fares to pensions are linked to inflation, it is always useful to keep an eye on just what the Office of National Statistics (ONS) includes in its basket for measuring inflation.

The ONS recently announced changes to its latest UK consumer shopping basket to reflect changing spending habits. Perhaps the most notable change is the way technological advances are rapidly changing shopping habits. For example, satellite navigation devices are removed from the basket as these are now built into new cars or people use their smartphone. The influence of the younger generation is reflected in the inclusion of games consoles online subscriptions and music streaming subscriptions, as well as headphones. Changing attitudes to health are reflected in the addition of electronic cigarettes and protein powder to capture sports food supplements.

What about old timers like me? Sadly, out go entrance fees for nightclubs but happily speciality beers are added to reflect an increase in supermarket shelf space devoted to craft beers produced by micro-breweries. Should the UK ever be threatened by deflation, I now know what to do – drink more craft beer!

The world remains a dangerous place. Yet another terror attack, this time upon Brussels airport and the metro system. Airline, hotel and holiday related companies all moved initially lower on this news.

In the UK, inflation remained subdued in March with the annualised core rate steady at 1.2% but output prices declined by 1.1%. The February PSBR upped the pressure on George Osborne’s budget forecasts and Sterling fell.

In Europe, the ‘flash’ manufacturing activity readings for March came in stronger than expected as calmer financial markets and the latest round of ECB stimulus provided some support to business sentiment.

In the US, the Fed testimonies began with a suggestion from some more hawkish committee members than Chair Janet Yellen. These suggested that US inflation would soon return to the +2% target, and that as a result an April interest rate hike was still on the table. One member of the Fed committee said ‘I think we need to get on with it’. Markets are currently anticipating the next interest rate hike might be in June. However, new orders for durable goods, a key measure of US manufacturing health tipped into decline in February reflecting weak global growth.

In Japan, press reports suggested PM Shinzo Abe is preparing to put off a further rise in consumption tax from 8% to 10% scheduled for April 2017. Mr Abe’s economic programme has suffered a number of setbacks, with Q4 GDP shrinking, inflation remaining close to zero. In addition, despite the BoJ introduction of negative interest rates, the Yen has remained strong against the US Dollar which will make Japanese exports less competitive.

Oil hovered around the $40 level as a senior OPEC delegate suggested that Saudi Arabia is prepared to sign up to an oil output freeze, even without Iran taking part, at a meeting of the world’s largest oil producers on April 17th. An output freeze could be set at January levels although for many larger producers like Saudi Arabia, this would be a level record of production. This news was countered by higher US oil inventory data.

Finally, the Betfair implied probability of Brexit briefly climbed to a new recent high above 37% but did subsequently retreat. The uncertainty regarding Brexit is starting to build, although no company result statements have yet highlighted an impact on trading.

The cost of hedging Sterling climbed to a six year high due to Brexit uncertainty and above the level seen at the time of last year’s Scottish independence vote. Sterling is likely to remain under pressure which, although good news for exporters, may not be such good news for your summer holiday. While Brexit is a cause for uncertainty, perhaps investors should be more concerned about the prospect of Donald Trump becoming US President and the risk to the global economic recovery from trade barriers.