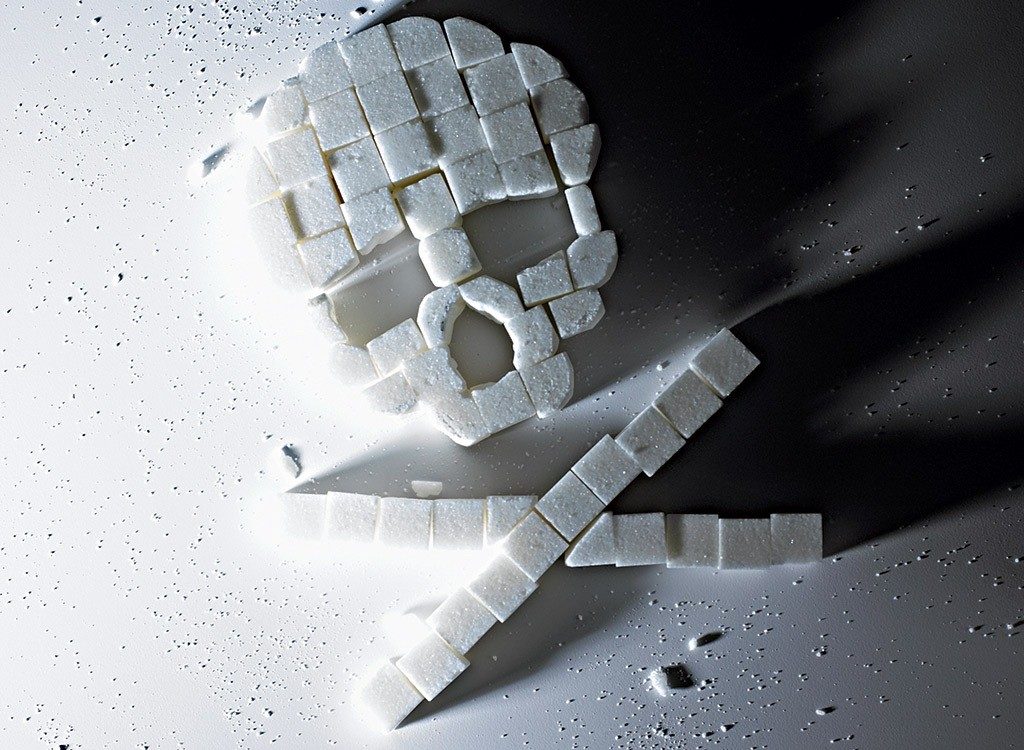 With the Brexit process now formally underway the Government is going to have its hands pretty full. Nonetheless, it still intends to press ahead with much of its existing UK legislation plans. One of these plans is the introduction of the Soft Drinks Industry Levy (Sugar tax or Levy) on soft drinks. The UK soft drinks industry has combined revenues of £16bn a year. The anti-obesity measure has been introduced with the intention of improving the nation’s health, specifically children’s.  This will add 18p per litre for soft drinks with over 5% sugar per 100ml and 24p for those with over 9g per 100ml.

When originally proposed, it was envisaged that the Sugar Levy would raise about £500m a year when introduced in April 2018. Under its original formulation the cost of a ‘full fat’ 2 litre bottle of Coca-Cola, would have seen its price rise by 48p.  However, soft drink companies have used the intervening time to start re-formulating some soft drinks to a lower sugar content that avoid the levy or launching new sugar free products. Chancellor Philip Hammond has acknowledged that the tax take from the Sugar Levy could, as a result of this, be lower than first envisaged.

Whilst the industry outlook appears a little less sweet, there is an unexpected bonus looming from Europe. The EU is something of an anomaly in the global sugar market. About 80% of the world’s sugar comes from cane, with the remaining 20% from beet. The EU is the world’s largest producer of beet which, accounts for 50% of global supply. In September 2017, the EU sugar regime is to be deregulated and production quotas removed. This should lead to an increase in EU sugar production a move that should lower sugar prices. While UK soft drinks companies are reducing sugar content, they will no doubt welcome this EU deregulation, which should reduce the cost of a major raw material. This saving is likely to be much less than the hit from the sugar levy, but nonetheless should sweeten the pain.

The Brexit clock is ticking! The UK stock market behaved in a reassuringly calm fashion despite a Brexit media maelstrom, as much is not going to happen for quite a while. Sterling held around $1.25. One clear sticking point between the UK and Germany/France is the latter’s insistence that talks must first deal with Britain’s breakaway from the EU, before tackling how the UK and EU will deal with each other. However, the EU has outlined its strategy for Brexit in a publication suggesting talks on a trade deal could begin once ‘sufficient progress’ is made on a separation settlement with the UK. However, to indicate how tricky the whole process could be, the publication contains a statement from Spain that no agreement on the EU’s future relationship with the UK would apply to Gibraltar, without the consent of Spain.

Investor’s attention was probably focused more on developments in the USA. Donald Trump is to host a meeting with Chinese President Xi Jinping in Florida on 6th-7th of April which is likely to have a much more significant impact on global markets than Brexit, given Trump’s previous protectionist views and his comments about China’s currency policy.

Following his failure to repeal Obamacare, Donald Trump’s plan is to move straight onto the tax reform bill but momentum for the Republicans is now sorely lacking. While an earlier start for new tax legislation is positive for the US equity market, the changes are potentially even more complex than the healthcare bill. In the meantime, Donald Trump had to make do by upholding one campaign pledge to Pennsylvanian and Virginian coal miners by dismantling Obama’s climate legacy with another executive order. The reflation trade came under pressure as doubts started to creep in about Donald Trump’s ability to deliver on US fiscal stimulus plans. Republicans in Congress are reported to be pushing back against a proposal from Trump to back funds to pay for the Mexican border wall as they seek to avert a government shutdown after April 28th. The last time the US government shutdown was in 2013 and it lasted 16 days. The market is still hopeful that politicians will find a way to make a deal.

On a separate note, the Rand fell sharply after the South African president Jacob Zuma sacked both the well-regarded finance minister and deputy finance minister, raising alarming concerns for financial discipline. This did have an adverse impact on the FTSE 100 which contains a number of mining and asset management companies with sizeable South African and Rand revenues.

The letter triggering Article 50 was delivered to EU Council President Donald Tusk in Brussels. As expected, the Scottish Parliament backed another independence vote before Spring 2019. Besides the uncertainty from the Brexit process, UK households are facing more pressure. Council tax bills are likely to rise on average by 4%, ahead of inflation, to help fund social care costs.  UK Q4 GDP was unrevised at +0.6%, however, UK household disposable income declined by 0.4%, the biggest decline since Q1 2014.

In Europe, Angela Merkel won in the Saarland state election which is a positive signal ahead of the German general election in the Autumn.

In the USA, the March US consumer confidence reading came in at the highest reading since the 1997-2000 period. The period before this when confidence was at this level was the 1960’s. It could be argued that US interest rates have stayed too low for too long. One of the US Fed committee members suggested that a further two US interest rate increases in 2017 felt about right.

Brent oil initially dipped on the back of developments in the USA but recovered to $53 following talk of further extensions to oil output cuts.

Finally, following the triggering of Article 50. The President of the EU Commission, Jean-Claude Juncker, when asked for his view about the impact on Europe was reported to have said ‘Brexit isn’t the end. The newly elected US President was happy that Brexit was taking place and has asked other countries to do the same. If he goes on like that, I am going to promote the independence of Ohio and Austin, Texas, in the United States’.