Cloudy with a chance of some sunshine 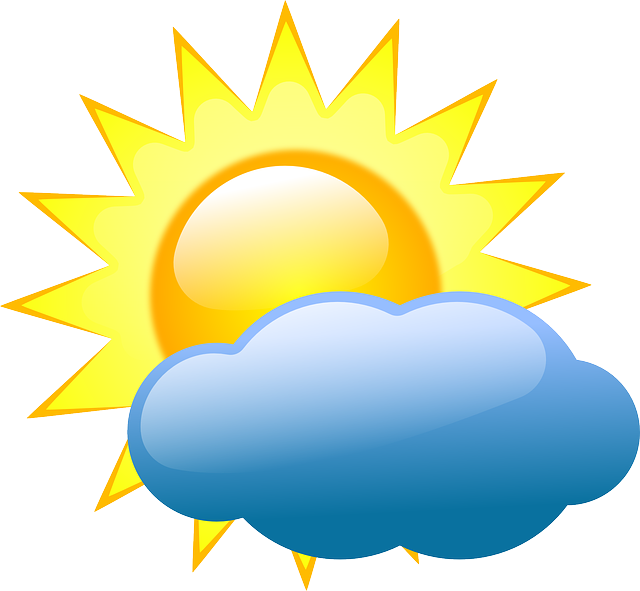 What a classic own goal! PM Theresa May undertook the gamble of an election to further increase her majority heading into Brexit negotiations and lost badly. The UK now has a ‘hung parliament’. Brexit talks are due to start on June 19th, but realistically nothing is likely to be addressed until after the German election in September given that Angela Merkel ‘calls the shots’ in Europe.

What caused the shock? The Conservatives were clearly banking on UKIP voters to turn to them but many returned to Labour. In addition, Labour made a big push for young voters, who haven’t voted in high numbers, but did this time.

The vote by the young might be seen as protest against soaring student indebtedness and a dysfunctional housing market. The young were ‘Remainers’ in the EU referendum, the older generation who normally vote and have a high proportion of wealth were ‘Brexiteers’. Theresa May also managed to shoot herself in the foot with her proposed ‘dementia tax’.

Theresa May is now looking to form a functioning administration, with the support of the Democratic Unionist Party (DUP).  But does she have the support from her own party?

The UK appears to have returned to a two-party political state and that the Labour party has increased its voting share, having taken a serious lurch to the left. In addition, the loss by the SNP of so many seats in Scotland would appear to have greatly reduced the chances of a second Scottish referendum.

In view of the election result, the Conservatives may have to shift from austerity towards greater stimulative fiscal measures.

The UK is about to start negotiating with Brussels, but from a distinctly weakened domestic political position. The UK may find itself having to settle greater dues to the EU. The threat of a cliff-edge ‘no deal is better than a bad deal’ has diminished and this may result in a ‘soft Brexit’ which actually could be better news for the UK economy. This assumes the EU takes a more benevolent stance. The DUP will no doubt be keen to secure an open border with Ireland which also suggests a ‘soft Brexit’. How the hardcore Brexit Conservative MPs react to this, remains to be seen.

Unfortunately, it all adds up to yet more political uncertainty. This was reflected in Sterling falling against the Dollar. However, the Bank of England will no doubt remain supportive and the UK stock market is not the UK economy. As happened on June 24th last year after the Brexit vote, UK focused companies are under pressure while FTSE 100 companies with more overseas earners are generally proving more resilient.

Like the UK weather, the market outlook appears rather unsettled. However, the global economy is improving and many UK companies look well positioned to benefit.

‘Super Thursday’ last week saw the UK election shock, the keenly awaited ECB policy statement and former FBI director give evidence about the US presidential election campaign. While North Korea has disappeared off the front pages for now it has been replaced by rising tensions in the Middle East with implications for oil.

Investors appear to be growing disenchanted with Donald Trump’s administration and ability to push ahead with tax reform to stimulate the economy. However, Donald Trump has again tweeted to say that he has had ‘great’ meetings with the House and Senate leaders supposedly around topics of tax reform and healthcare. The concern seems to be that the investigations over his campaign’s alleged ties to Russia will distract him from the economic task-in-hand.

Former FBI head James Comey’s testimony that Trump sought to obstruct a federal probe failed to contain a ‘smoking gun’. While Comey has no doubt that Russia meddled in the US election, he does not think Trump asked him to drop the Russia investigation and said it is not up to him to say whether the president tried to obstruct justice.

In the UK, activity in the important services sector slowed to a three-month low in May. New car sales were lower in May due to pull-through from March and election uncertainty. Retail spending also dipped slightly in May according to the British Retail Consortium. The credit card company Visa, reported the first fall in UK consumer spending in 4 years, offering further evidence of a slowing UK economy.

In Europe, the outlook for the eurozone economy seems to be tilting to the upside with another strong business activity survey in May. European retail sales increased modestly in April, the fourth straight monthly rise. The eurozone grew slightly faster than expected in the first quarter of 2017, at 0.6% compared to an initial estimate of 0.5%.

Initial results from yesterday’s local elections in Italy suggest that the populist 5* Movement failed to make the run offs, in all but possibly 1 area, potentially showing fatigue for the movement given their poor record in local government. Further evidence of falling European political risk is likely to be borne out in French Parliamentary election results this week. Reformist Emanuel Macron’s movement is widely expected to secure a historic majority, potentially laying the foundation for one of the most powerful French Presidencies in recent times.

In Japan, economic growth for the first quarter of 2017 was revised lower from a first estimate of 0.5% to 0.3%, but largely reflected a one-off adjustment to oil inventories.

Brent oil dipped back below $48 following the severing of diplomatic ties with Qatar by a number of Middle East countries. Given Qatar is an OPEC member this may create uncertainty over its commitment to production quotas. Russia said that production cuts should continue despite several Gulf states’ disputes with Qatar. Tensions in the region between Sunni and Shia factions have been further increased by the ISIS terror attack in Tehran as Iran’s Revolutionary Guard has accused Saudi Arabia of involvement.

Finally, while the UK was focused on the election, Americans were watching the investigation into the sacking of James Comey and Trump’s presidential campaign. Comey watch parties were reported to feature ‘impeachment’ cocktails and Russian vodka at bars across the country.  We suspect there are many at Conservative HQ that are in need of a stiff drink as well!