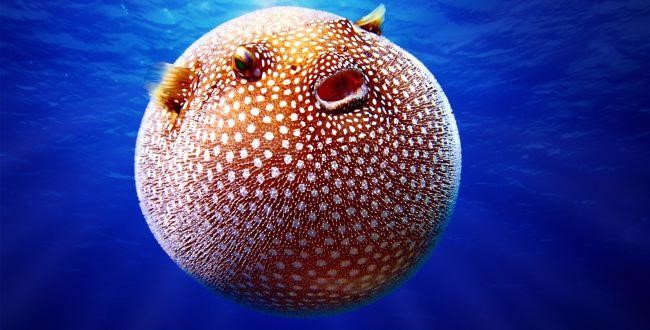 Britain is quite adventurous when it comes to eating and drinking, at least according to Waitrose. In its food trend predictions for 2017, Waitrose expects us to be drinking more ‘alternative’ waters based on demand last year for birch, bamboo and cactus water. It expects watermelon juice will be big in 2017. Indeed, the singer Beyonce has invested in a company which makes watermelon juice. Another fashionable trend Waitrose expects in 2017 is the use of charcoal in food after chef Heston Blumenthal launched a charcoal bagel in 2016. Charcoal has many medicinal properties and is eaten to help relieve bloating, heartburn or stomach upset. This should not be confused with charcoal briquettes which are used for barbequing and are definitely not to be eaten!

Talking of bloating, a number of the world’s stock markets finished 2016 at all-time highs. What are the likely trends for 2017? Well, US interest rates are trending up as are inflation expectations which is not good news for bonds. In the US, the trend is Trump tweeting, but after all the election campaign hype will he be able to deliver? When it comes to voters in the USA and UK, the trend has clearly been ‘anti-establishment’. EU leaders must be praying that this trend does not gain momentum in 2017 with key elections ahead in the Netherlands, France and Germany.

UK and US equity markets continued to hover around record highs as investors continued to weigh the outlook for global growth and inflation in 2017. A string of positive industry surveys with management teams across the major economies has helped.

In the UK, Next, regarded by many as a ‘bell weather’ for high street clothing sales, dashed hopes of a recovery after a ‘difficult’ winter season. Rising import costs mean that 2017 could be worse still, the company warned. While the outlook for clothing retailers is challenging, UK car dealers appear happier. UK car sales hit an all-time of 2.7 million in 2016, no doubt reflecting low interest rates and cheap financing deals. This was borne out by unsecured lending data for November which revealed the largest monthly increase since March 2005. The UK service sector also looks in good health growing at its fastest pace for 17 months in December. Activity in UK manufacturing hit a 30-month high with the sector benefiting from Sterling’s weakness.

Sterling is right back in focus this morning after PM Theresa May’s comments in an interview on Sunday suggesting that the UK will leave the single market. Sterling has dipped below $1.22. All such comments ahead of the triggering of Article 50 and the start of formal negotiations should however be treated with a degree of caution.

In Europe, the composite manufacturing sector data for December came in at its best level since 2011, while the annual rate of inflation for the Eurozone was confirmed at 1.1%, the highest reading since September 2013.

In the USA, the Trump administration is already appearing to have an impact on US companies. Ford announced the cancellation of a new $1.6bn car plant in Mexico with $700m going instead into their Michigan plant. Donald Trump has also criticised General Motors, threatening them with a ‘big border tax’ on cars shipped from overseas. Expect a lot more of this intervention in the months ahead with the repeal of Obamacare likely to be top of Donald Trump’s list. Markets will be watching his first news conference on Wednesday with great interest.

US ISM manufacturing activity remained strong, supported by healthy new orders. Minutes from the last Fed meeting suggest that many officials of the central bank feel it could be forced to lift interest rates higher than expected if Congress passes Donald Trump’s proposed economy boosting tax cuts. However, like investors, the US Fed said it ‘was too early to know what changes in these policies would be implemented and how such changes might affect the economic outlook’. The growth in US jobs was slightly behind expectations but significantly hourly pay jumped 2.9% suggesting US companies are having to lift wages to attract and keep workers.

China’s PMI hit a 17-month high in December, echoing the improvement in manufacturing. The Chinese renminbi performed strongly from a record low against the US Dollar amid talk that Beijing would impose fresh measures to restrict capital outflows from the country.

Oil remained around $57 as rumours circulated that Saudi Arabia was signalling further cuts to output in February.

Finally, while markets have been warming to the prospect of the Trump administration, spare a thought for Mexico. The country’s central bank has had to take action to protect the peso, which hit a record low against the US Dollar last week. The Ford factory news has not done Mexico any favours!