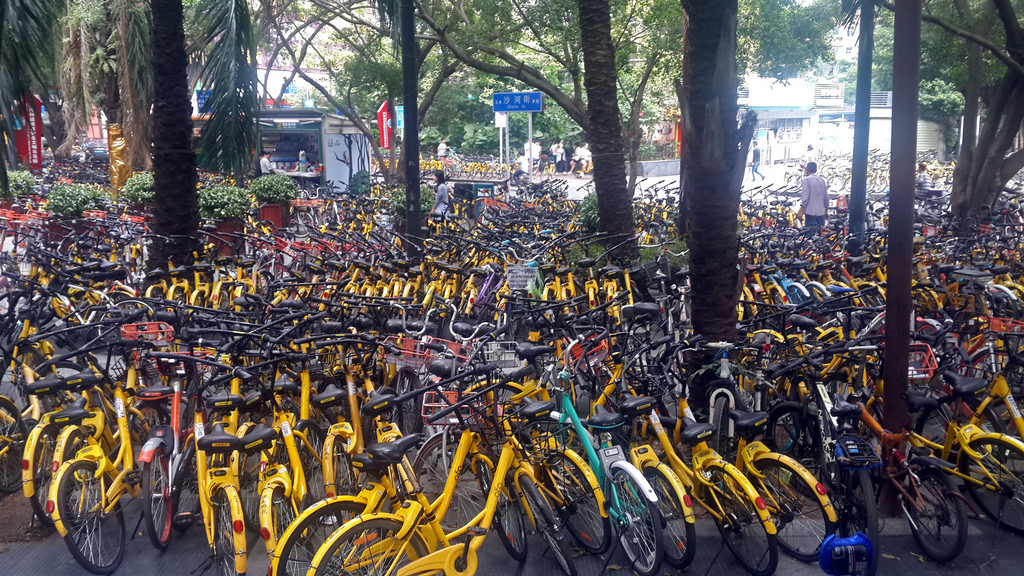 Technological change seems to be moving at an even faster pace these days and where America leads the rest of the world tends to follow. The Federal Aviation Authority (FAA) has previously had extremely tight rules on the use of drones but has selected ten commercial drone projects to test new ways for unmanned aerial systems (UAS) to be integrated into the sky over America. The UAS Integration Pilot Programme will involve a two-year trial.

The ten chosen projects include crop monitoring, controlling mosquito populations and   delivery of medical supplies. Interestingly, Amazon, which wants to offer a drone parcel delivery service has not been chosen to participate in the trials by the FAA.

Drones could make significant changes to the way many companies operate both in the USA and around the world but given the number of reported ‘near misses’ involving civilian aircraft, regulators will need to minimise the risk to public safety.

Meanwhile, an example of the consequences of a lack of regulatory control of new technology. Bike sharing schemes have taken off around the world but particularly in China. This initially proved popular with local authorities as a means of cutting road congestion and improving air quality.  However, with no regulatory framework, China has seen dozens of new market entrants, including Chinese e-commerce giants Alibaba and Tencent which, has led to many cities being overrun by discarded bikes. For example, there are estimated to be 1.5million hire bikes on the streets of Shanghai alone. Some local authorities in China, have been forced to collect huge quantities of abandoned bikes which now lie discarded in massive piles in scrap yards.

For investors, the moral of the story is clear. While new technology is exciting and may be an excellent long-term investment opportunity, always understand the regulatory position and the barriers to entry.

While a Royal wedding dominated UK and global media headlines, for investors the focus was on trade talks, US bond yields, Italy and the oil price with further escalation of tensions in the Middle East. Further uncertainty arose as North Korea said it may pull out of a summit with President Trump if the US insists it gives up its nuclear weapons.

Positive US/Chinese trade talks, Dollar strength and Brexit uncertainty saw Sterling slide towards $1.34 which helped propel the UK equity market to a fresh high aided by its large contingent of overseas earners. Turning to the week ahead, the key event is likely to be the global ‘flash’ economic activity data, especially that for Europe.

Following President Trump’s conciliatory tweet on Chinese telecoms company ZTE, the Wall Street Journal suggested that the US and China might swap an end to sanctions on ZTE in return for the removal of Chinese tariffs on American farm products. Then over the weekend, the US and China appear to have come to a deal on trade. The threat of tariffs is deferred as China said it will increase its purchases of US goods and services in order to reduce the trade deficit with the USA. Areas specifically mentioned were agriculture and energy exports, as well as manufactured goods and services. Intellectual property rights are to be strengthened and China intends to amend its Patent Law.

The US 10-year Treasury yield nudged back above 3% and a one point touched a seven-year closing high of 3.07%.  A member of the Federal Reserve (Fed) warned that ‘we are at risk of an inverted yield curve later this year or in early 2019’. However, he suggested that this was probably due to Fed monetary policy, more than investor worries about the state of the US economy.

In the UK, despite the softer economic backdrop due to adverse weather, wage growth, excluding bonuses, in the first quarter was 2.9%. This was ahead of the rate of inflation for the first time in more than a year.

In Europe, Italy’s two populist parties reached a deal to from a new government. Following this, a draft proposal could demand billions in debt relief from the European Central Bank. The French Finance Minister warned that if Italy does not respect its commitments on debt that ‘the financial stability of the entire Eurozone will be threatened’. Subsequently one of the new Italian coalition partners tweeted ‘that the warning from France was unacceptable and added ‘Italy first!’. Italian bond yields moved higher.

In the USA, April retail sales were fairly solid while the May manufacturing indicator was ahead of expectation.

According to a senior minister, there has been ‘serious criticism’ of both proposed models for the UK’s customs arrangements after Brexit. The UK is under pressure to come up with a solution before the next key EU summit in June.

The latest Chinese economic data for April was a bit mixed with slightly weaker than expected retail sales growth of 9.4% and fixed asset investment up by 7%. However, industrial production was better than expected at 7%.

Tension in the Middle East continued to escalate following the opening of the new US embassy in Jerusalem after violence left some 58 Palestinian protestors dead and hundreds wounded. This, together with likely US sanctions against Iranian oil pushed Brent oil to $80.

Finally, an interesting investment opportunity? A piece of British comedy history goes up for sale in Bristol next month – The Two Ronnies’ Four Candles sketch. The original script is expected to fetch up to £40,000 at auction.