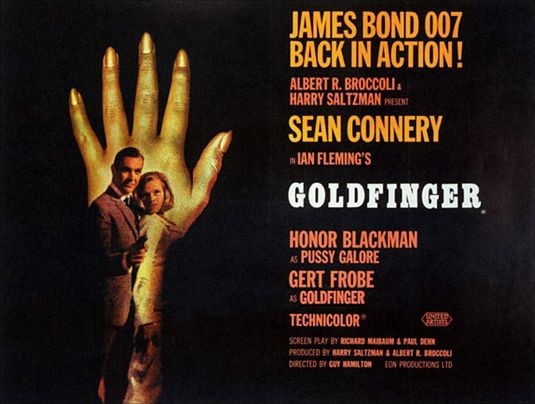 Compared to the US government, which stores its gold bullion on a fortified army base, the UK’s gold is stored in vaults beneath the streets of London. In yet another sign of how times are changing, China’s ICBC Standard Bank, the world’s biggest bank by assets and market capitalisation, has agreed to buy one of Europe’s largest bullion vaults in London. The vault, which is in a secret location within the M25 and is being sold by Barclays, can hold up to 2000 metric tons of gold with a value of c.$90bn.

Last week ICBC Standard Bank became a part of London’s precious metals clearing system, which is where trades are settled. Currently, London is the biggest wholesale over-the-counter gold market while China conducts the largest amount of actual physical gold trading Around £3.5trillion of transactions were handled in London’s bullion market last year. The head of the London Bullion Market Association said the move ‘delivers a vote of confidence in the depth and strength of London, the world’s international gold market’.

About 6,500 tonnes of gold is currently stored in vaults beneath the streets of London of which over 5,000 tonnes is held by the Bank of England. There would be a lot more in the vaults had not Gordon Brown sold quite a lot of our gold some years ago, but that’s a story for another day!

June is shaping up to be a key month for markets. We have the US Fed meeting on June 14/15th, which should offer further insights on the path of future US interest rate rises. Global fund managers remain on Fed watch looking for any clues ahead of this meeting from various Fed speakers. In the meantime, financial futures markets have raised the probability of a June US interest rate hike from 12% to 34% and a July hike from 28% to 54%. Turning to the UK and Europe we have the EU referendum on June 23rd. The result will not be known until the morning of the 24th but this coincides with the result of the first allotment of the ECB’s new targeted QE programme.

Mind you, there are even more important dates in June, with England playing against Russia in the European Championship on June 11th, against Wales on June 16th and against Slovakia on June 20th. The other home nation matches see Wales play Slovakia on June 11th, and Russia on June 20th. Northern Ireland play Poland on June 12th, Ukraine on June 16th and Germany on June 21st. Expect the short-term fortunes of everything from sports and food retailers to pub groups to be affected by the outcome of the matches on these dates!

The UK stock market has seen a potentially telling fundamental shift as Brexit risk diminishes in line with trends in the most recent opinion polls and betting market odds. Many UK domestic consumer facing companies which had been sold down on Brexit risk have started to see their share prices recover as a result. The bank sector was also strong across Europe which helped market sentiment. This followed comments from the ECB that it still has a lot of work to do on addressing legacy bank assets and particularly non-performing loans and that it ‘will fast come with certain proposals’.

In Europe, political leaders no doubt sighed with relief as the right wing nationalist party conceded defeat by the narrowest of margins in Austria’s presidential elections. A near miss highlights how the immigration crisis has thoroughly upended Europe’s political landscape. Immigration remains a key point of debate in the UK’s forthcoming EU referendum. Elsewhere in Europe, early economic activity readings for May confirmed growth momentum slowed moving into the second quarter of 2016. Greece appears to have come to an agreement with its creditors with the IMF backing down somewhat from its previous harder stance.

In the USA, early readings from manufacturing activity for May were flat. However, the US consumer remains in good health with new home sales at an eight year high, while new house prices also hit a new high. Although new house sales can be volatile, it could fuel speculation about the US Fed hiking interest rates. While it is still early in the US Presidential race, for the first time in the long election campaign, Republican Donald Trump has pulled ahead of Democrat Hillary Clinton in the ‘Real Clear Politics’ average of national polls.

The next meeting of OPEC is June 2nd and Iran has already made clear that it does not intend to apply the brakes to its rising production. Both Saudi Arabia and Qatar will be seeking stability given both are in the process of raising billions of dollars through global bond issues to fill a hole in their finances. In the meantime, Brent oil touched $50 as US oil inventories dropped more than expected.

Finally, if you think things in the UK are currently tricky what with the uncertainty over the EU referendum, then think about those worse off than us. For example, in Venezuela, the country’s crumbling economy and rampant inflation means that a hamburger now costs 1,700 Venezuelan dollars or £170. With BBQ season underway in the UK, all we have to worry about is the British weather…and the football!