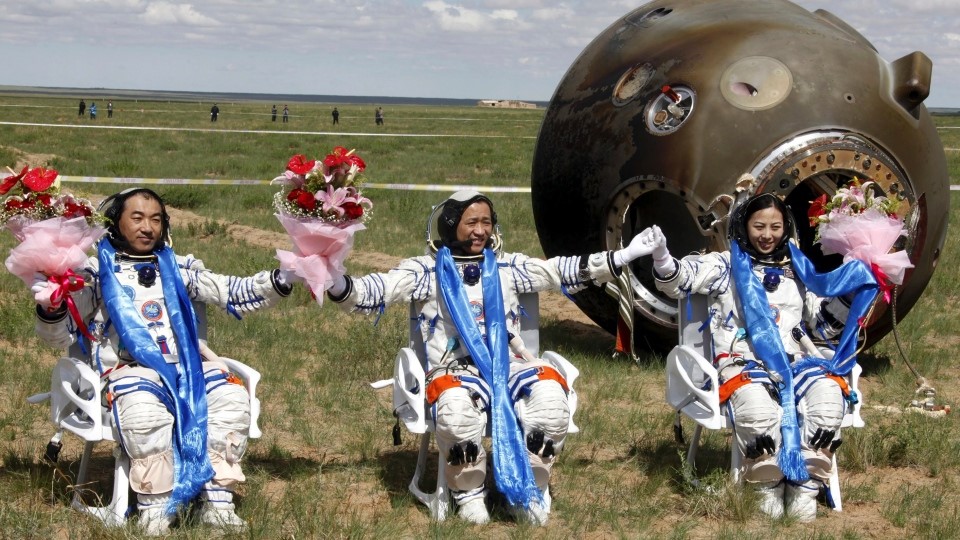 Its more than 50 years since Yuri Gagarin became the first human to venture into ‘outer space’. Throughout the five decades of subsequent space flight, just over 550 individuals have made the journey into space. However, from as early as 2016, companies such as Virgin Galactic, are seeking to provide commercial space flights and space tourism could soon be a reality.

However who owns space? Apparently the concept that space should be considered the province of mankind is covered by the Outer Space Treaty of 1967 which was signed up to by some 129 countries. The treaty is overseen by the United Nations Office for Outer Space Affairs. There is no official definition of outer space but is thought to start around 100km up at the Karman Line. Sub-orbital tourist space planes, despite being in ‘space’ for five or six minutes have therefore to abide by both international aviation and space laws. Obviously the proof of success for commercial space travel will be a safe landing.

Which got us thinking. China, is perhaps like space flight. Having accelerated like a rocket, relative to the rest of the world in recent years, nobody really knows for sure whether the Chinese economy is now going to experience a hard or soft landing. Many in financial markets have long questioned the official GDP growth target of ‘around 7%’. Especially given the excess capacity in an increasing number of industries – the escalation in borrowings, the shadow banking sector, and asset bubbles in the property sector and stock market. Clearly the Chinese authorities have scope to undertake further supportive stimulus measures. However, the million Renminbi question is ‘Just what is China’s real growth rate?’

The IMF reduced its world growth projections to 3.1% for 2015 and 3.6% for 2016, with the largest downgrades within this coming from emerging markets and commodity related countries. Amongst the developed nations the UK is expected to come in at number two behind the US with growth of 2.5% this year and 2.2% in 2016. As IMF forecast changes tend to lag general consensus estimates, the latest downgrade didn’t appear to unsettle markets. Interestingly, the IMF’s growth estimates for China are a surprisingly healthy 6.8% in 2015 and 6.6% in 2016. They obviously haven’t been watching Chinese electricity output or rail freight volumes!

The previous week’s US jobs data and thoughts that this may defer the first US interest rate hike into 2016 has prompted a bounce in markets and commodities. Asian regional benchmarks have touched a seven week high whilst oil rallied 12%. In the USA, Wall Street’s ‘fear gauge’, the Vix Index traded below its long term average for the first time in more than six weeks. The UK market has also participated in the global relief rally with the FTSE 100 index enjoying its biggest weekly gain since 2011. However given the high exposure of, to oil and mining stocks it is not surprising therefore that the mid and small cap benchmarks have been struggling to keep pace. However, the rebound does not mean that fears over global growth have gone away.

In the UK, industrial production rebounded in August largely due to car plants coming back on stream after the summer holiday shutdown. Elsewhere, a housing survey confirmed the shortage of properties for sale and continues to support pricing. The Royal Institute of Chartered Surveyors is forecasting 6% house price inflation this year. The MPC kept interest rates unchanged. The committee commented that the slowing trend in output growth, together with continued fiscal consolidation measures, could signal a softer economic outlook than previously assumed. This would seem to defer an interest rate rise past Q1 2016 or even later.

In Europe, German industrial orders declined more than expected in August reflecting softer demand from China and emerging markets. The outlook will not be helped by the recent VW emission scandal which has engulfed the German motor industry. The ECB September minutes covered the period of recent emerging market volatility, so with things having calmed down subsequently it would appear there is less pressure on the ECB to extend its QE programme in the near term.

Russia stepped up air strikes on Syria with a barrage of long-range cruise missiles which follows two incursions of Turkish airspace, which is likely to further unsettle fellow NATO members. The unwelcome Ankara twin bomb attacks over the weekend has only added to tensions and put the country on high alert. Separately Britain confirmed that it is to join Germany and the USA in committing to long-term troop deployment in the Baltic States to shore up NATO’s eastern borders.

In the USA, the FOMC minutes had to some extent been overtaken by recent events such as the jobs data but appeared more dovish than before. The chances of a US rate hike before the end of this year appear to have diminished considerably after September’s jobs report, added to which overseas factors seem to be an increasingly important driver of US monetary policy. Attention will now turn to quarterly company earnings updates. At a headline level S&P 500 earnings are likely to make grim reading and are expected to dip by some 5.5%. Given the recent weakness in share prices, expectations are somewhat subdued. Far more attention is likely to focus on the short-term outlook, going into the final quarter of 2015.

In Japan, the BoJ left policy unchanged despite the mounting evidence that it will miss the official 2% inflation target. Machine tool orders fell well below expectation in August which, together with weaker capital spending makes the BoJ stance for no further policy action look questionable.

Oil bounced following the US jobs data. In the USA, a survey revealed the number of oil rigs drilling for new oil had dropped to a five year low, raising hopes that US supply could decline at a more rapid pace than first thought. However, this was in turn countered by news that US oil inventories had risen.

Finally, it is pleasing for global investors to see a relief bounce as US interest rate hike expectations have drifted. However, we remain mindful that, with the US economy growing, that the US Fed will have to ‘grasp the nettle’ on interest rates at some stage. Markets will inevitably have to go through yet another bout of ‘will they, won’t they’ all over again in the months ahead. Global investors will also be watching news flow from China. At least the UK remains in something of a sweet spot relative to many of our European neighbours. Even if a lot of consumer demand is being driven by PPI compensation and cheap credits Interest rates remain at historically low levels and are unlikely to rocket.