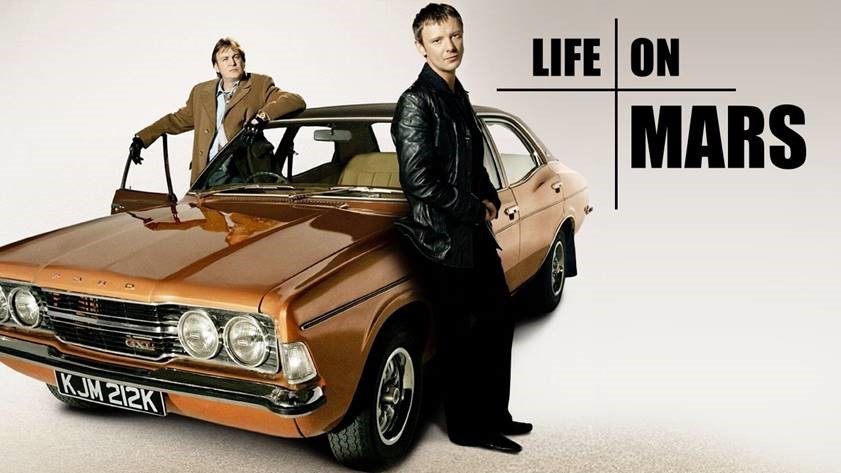 The US recently recorded a record goods trade deficit. The American dream – buying cheap goods made in other countries, but balancing out trade by exporting software, films and financial services – has failed.

Huge government support in developed countries has increased national debts and added to increased deficits, leaving Western economies weakened. An increasingly powerful and assertive China has emerged from the global pandemic as the main beneficiary. The US goods trade deficit in March 2021 was over $90 billion, but within this figure, the trade imbalance with China widened by more than 22% to $36.9 billion.

On the back of massive stimulus economic activity, the US has rebounded quickly and will continue to run at full throttle, whilst Joe Biden continues with record investment and interest rates remain low. Pent-up demand is drawing in imports, whilst a recovery in exports is not expected until next year.

With China now closing in on the US as the world’s largest economy, a battle over who is the world’s super-power is underway which poses big threats, both political and economic to the US and its allies. Australia has already discovered to its cost the price of going up against China. Ever since Australia called for an independent enquiry into the origins of the Covid-19 pandemic and blocked Huawei from building its 5G network, its relations with China have deteriorated steadily. China is Australia’s biggest export market and China has already imposed tariffs on a number of key Australian industries.

A sign of just how quickly China has advanced technologically in recent years, is the news that it has successfully landed its Zhurong (God of Fire) spacecraft on Mars, just weeks after the American Perseverance rover touched down. The Cold War between the US and Russia was reflected in the space race. Is history repeating itself? Meanwhile, US House Speaker Nancy Pelosi has called for a diplomatic boycott of the 2022 Beijing Winter Olympics in response to China’s human rights record- no signs of relations thawing then.

Concerns about inflation, fresh outbreaks of Covid-19 in Asia, where it was thought the pandemic had been beaten, as well as uncertainty about the Indian variant continued to overshadow markets last week. However, forward looking business activity indicators have been hitting all-time highs in a number of countries – the US and UK composite PMI activity measures hit new highs in May, while Europe was also strong. Central banks are still sending a message that the jump in inflation is transitory. Elsewhere, commodity prices dipped as President Joe Biden’s infrastructure plan appeared to hit a ‘Republican roadblock’ while Chinese authorities ‘fired a shot over the bows’ of the country’s commodity producers about rising metal prices.

In the UK, the Indian variant is causing more concern, with ministers considering contingency plans for local lockdowns or a delay in the re-opening after 21st June. However, over the weekend there were encouraging signs that the vaccines do work against the Indian variant which would suggest the country is on track to unlock on 21st June. GlaxoSmithKline and Sanofi reported positive results from stage 2 vaccine trials that will allow phase 3 trials within weeks and the vaccine could be ready by the end of 2021. Meanwhile, a study by Public Health England has revealed that the Pfizer and Astra Zeneca vaccines were only 33% effective against the Indian variant three weeks after the first dose compared to 50% with the Kent variant. However, the Pfizer vaccine was found to be 88% effective against the Indian variant after two doses and the Astra Zeneca vaccine 60% effective with the difference between the two thought to reflect the earlier approval of the vaccine. The UK also passed another milestone with 60 million jabs and 22 million people now having received two doses.

The likely peak in UK unemployment is moving lower all the time and, even when furlough measures are rolled off in the third quarter, the Bank of England’s (BoE) projected 5.5% rate could prove too pessimistic. Job vacancies and hiring have begun to recover strongly even in the sectors hardest hit by Covid-19. Meanwhile, the annual CPI inflation rate more than doubled in April from 0.7% to 1.5% driven by higher energy and clothing prices. The RPI inflation measure also exceeded expectations rising to 2.9% from 1.5%. BoE governor Andrew Bailey said he expected inflation to pick up in the next month or so above its target of 2% but anticipates this will only be temporary. Sterling is $1.41 and a firmer pound should offer some protection from imported inflation. Meanwhile, consumers in the UK are back out there and spending with April retail sales volume up 9.2% on the month and 42% above lockdown levels. Businesses also appear upbeat with the May composite PMI activity indicator hitting the highest level in the survey’s history at 62.0 in May.

In Europe, the composite PMI business activity indicator was strong, hitting 56.2 in May reflecting the improved speed of the vaccine rollout.

In the US, Joe Biden’s plans for an ambitious $2.25 trillion infrastructure deal have been thrown into serious doubt after Republican senators rejected a reduced proposal of $1.7 trillion. While talks have not collapsed, Republicans said ‘vast differences remain’.

Japan’s economy contracted by 1.3% in the first quarter of 2021, worse than expected due to emergency lockdown measures hitting private consumption. However, exports surged 38% in April with strong growth from China, Japan’s largest export market.

Brent oil came back to $67 after Iran’s president said that world powers had accepted during the latest round of talks that sanctions against the country would be lifted. However, there has been no confirmation of a breakthrough on talks between the US and Iran on a nuclear deal.

Finally, given the current weather it may not appear like a need for panic, however the UK is facing a shortage of Cadbury 99 Flakes. These are half the size of the Flakes sold in retailers and are supplied by Cadbury’s owner, Mondelez, from its factories in Egypt and Ireland. Yet another example of a ‘flaky’ global supply chain due to a sudden and unexpected surge in demand?

Read Last Week’s Alpha Bites – The Power of the DarkSide