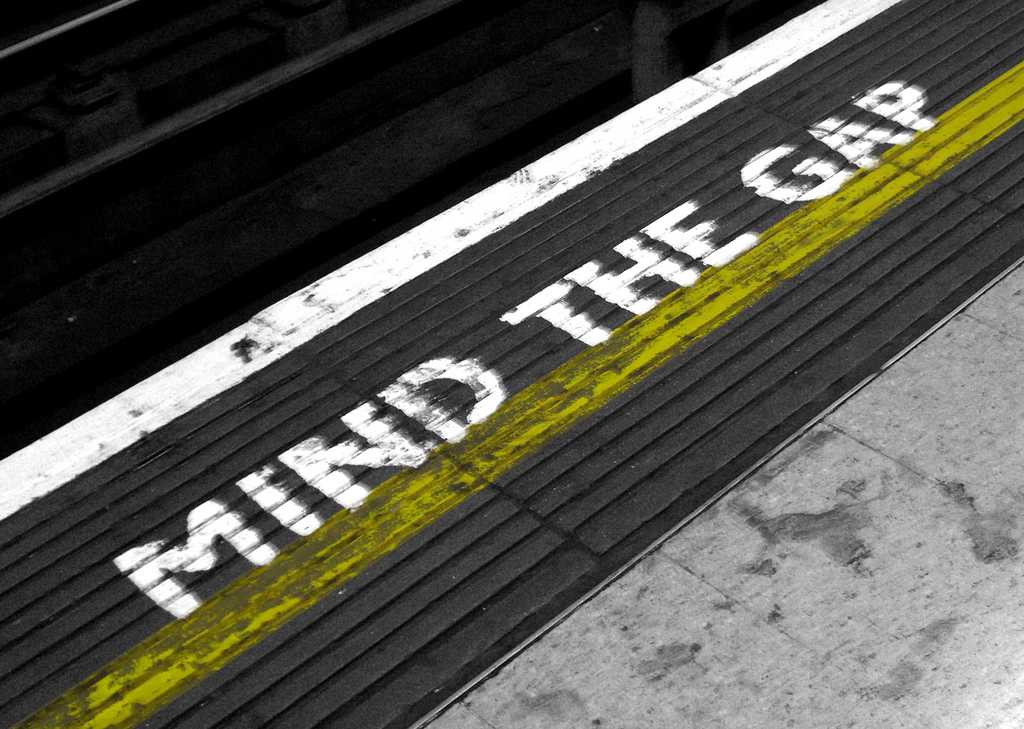 Politicians fighting for our votes later this week say they represent ‘ordinary hard working people’. With record numbers of people in work in the UK, we thought it was interesting to look at the current structure of the British workforce. About 30% are estimated to work in public administration, education and the health service. Some 19% work in retail, hotels and restaurants and 17% in finance. However, only 9% work in manufacturing, a sector which is expected to be a key driver of economic growth post Brexit. An estimated 15% of the workforce is self-employed.

Demographics are also interesting. Nearly one in three people now in work is aged over 50 years old, compared to just one in five back in the early nineties.

Some of the UK’s major employers including Barclays, Boots, Aviva and the Co-op have announced plans to increase the number of over-50s they employ by 12% before 2022. They are responding to a predicted skills gap in the UK economy which is emerging as the population ages. Between 2012 and 2022, some 14.5m people are expected to leave the workforce as they retire, while only 7m are expected to enter.

Prior to the EU referendum, the skills gap was expected to be partly filled by immigration so Brexit will bring this issue into focus. Brexit talks are expected to start within just 11 days of the UK election result.

Thursdays’ general election will dominate the week in the UK, although this has been overshadowed by yet another horrific terror attack in London. The ECB meeting, US FBI investigation and a likely US interest rate increase will be the other key events this week for global markets. The other significant development over the weekend has been the news that Saudi Arabia, Egypt, Bahrain and the United Arab Emirates have cut diplomatic ties with Qatar, accusing it of destabilising the region and backing Islamic State.

Markets have continued to focus on political uncertainty. In the UK, the prospect of a hung parliament was suggested by some polling data. The FTSE 100 touched a record high driven by overseas earners and exporters as Sterling softened on the surprise polling data. Another reason the market is at record levels is the weight of new money flowing into equities. UK retail investors invested £4.9bn in managed funds in April, the highest monthly figure on record.

A possible Italian election as soon as this Autumn continued to overshadow Europe. There is also the Italian banking sector to consider. In march two mid-size Italian banks requested a state bail-out to help meet a significant capital shortfall. However, the EU Commission has demanded investors inject €1bn before rescue funds are made available. The head of one of the banks said the situation was unsustainable and the effects of not solving the crisis at the two banks would not be smaller than those created by a default of Greece.

Donald Trump took to Twitter to criticise Germany for not spending enough on NATO and then for good measure announced the US is withdrawing from the 2015 Paris climate agreement. With many markets touching record highs, the main feature in the US market was probably Amazon’s share price which briefly passed $1,000 for the first time ever.  This week Donald Trump will once again be in the spotlight with former FBI Director Comey testifying to the Senate Intelligence Committee.

In the UK, Labour have continued to narrow the gap against the Conservatives almost to the point where some polls are suggesting a hung parliament. Theresa May’s ‘strong and stable’ leadership has been challenged after the Conservatives shot themselves in the foot by scaring their core electoral base with the social care cost plan. Labour has been appealing to younger voters. However, there has been a wide spread within polling data with the estimates ranging from the Conservatives losing their majority to extending their working majority. The polling experts are warning that the outcome will all come down to turnout on June 8th and whether younger voters turn out. The uncertainty has been reflected in Sterling softening against the Dollar.

The 10-Year Gilt yield traded below 1% so fixed interest investors do not appear to be concerned over any prospect of a Labour led coalition, but this may be a leading view on their outlook for a slowdown in growth in the UK economy. Elsewhere in the UK, mortgage approvals dropped to a seven-month low in April while according to the Nationwide house prices fell for the third consecutive month in May, saying the market was losing momentum.

In Europe, a Reuters report suggested that the European Central Bank (ECB) will debate the removal of its economic stimulus measures at its meeting this week, although currency markets already appear to be pricing in a soft ECB tapering.

The US economy showed it was leaving behind a soft start to 2017 as data revealed that consumer spending grew at its fastest pace of the year in April. Consumer spending is the key driver of the US economy. The Atlanta Fed said the stronger data would imply that second quarter GDP growth could be near 3.8% compared to 1.2% in the first quarter.  However, US jobs data was much weaker than expected.

The Chinese Caixin manufacturing activity indicator unexpectedly dipped in May and was the lowest reading since mid-2016.

Iron ore prices dropped to a six-month low as inventories at China’s ports rose to a record level last week.

Brent oil drifted below $50 reflecting disappointment amongst traders that OPEC and its allies agreed to only extend and not deepen production cuts. In addition, there were concerns that rising Libyan production which is excluded from the deal could undermine the latest agreement. Markets are now waiting to see how the breaking news on Qatar affects the Middle East and oil production.

Finally, a Financial Times article about the UK election made us smile. The FT said choosing which party to back was like ‘an ugly baby contest’.