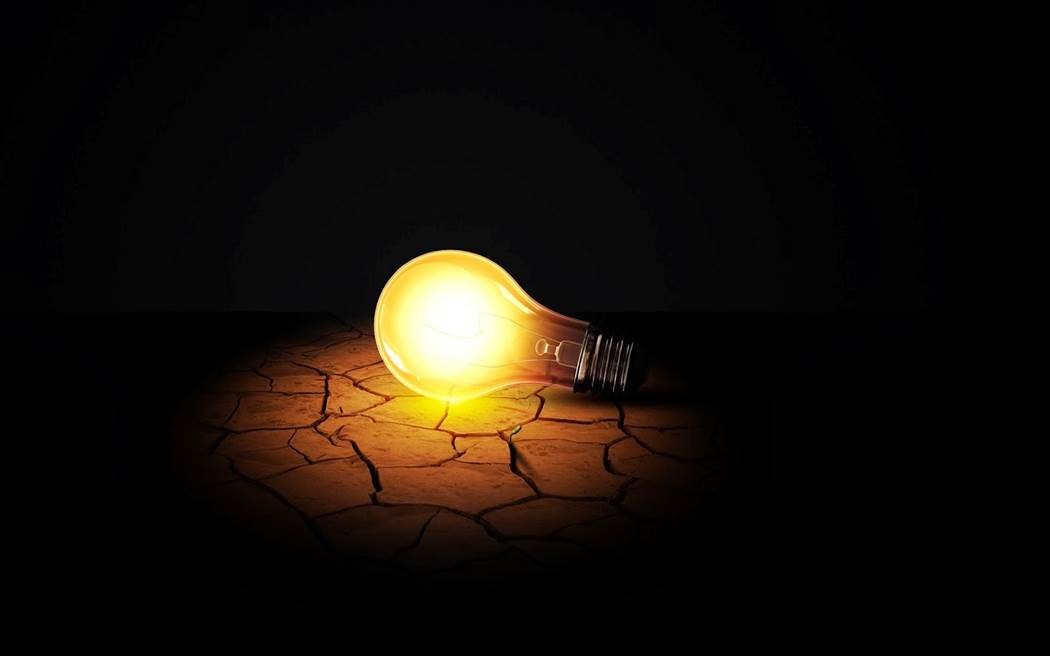 What is going on with the weather? The weekend saw record temperatures across parts of Britain. Usually November sees the onset of much colder mornings which, I find, tends to make it even more difficult to get out of bed. Am I feeling SAD? Seasonal Affective Disorder is a recognised type of depression that occurs due to lower light levels during the winter which, disrupts our body clocks and leaves us lacking energy.

Which got us thinking about energy. The recent visit to the UK by President Xi, has seen Chinese investment in the third stage of the £24bn UK nuclear energy project at Hinkley Point power station in Somerset. This will provide about 7% of UK electricity output under a 35 year contract. At an estimated £92.50 per megawatt hour, the electricity produced will be double the current price but in 25 years from now might that look a great deal?

In the meantime, the reactor is unlikely to come on stream until around 2025. Furthermore, it is based on French reactors which are currently running three times over budget and have taken three times longer to build than expected due to faults with the pressure vessels! George Osborne’s father-in-law, former energy minister Lord Howell, is reported to have said the project is ‘one of the worst deals ever’ for consumers and industry.

Hinkley Point is going to be too late to help fill the UK’s current energy gap. What about renewable energy? Well, since the general election the Conservative government has made 15 policy changes which have made some renewable power projects un-investable. For example, RWE Innogy has already scrapped 9 onshore wind projects in the UK and has switched investment to Germany and the Netherlands.

The result of all this? National Grid has warned that it may have to reduce the power supplied to homes this autumn to prevent total black-outs. These ‘brown-outs’ could affect most domestic appliances particularly televisions and computers which are designed to run on 240 volts. Parents be warned if your kids are unable to re-charge their smart phone! Perhaps it’s just not me that could soon be suffering from a lack of energy. What Britain does not need now, just as the economy is picking up, is anything that disrupts manufacturing or consumer spending.

After the previous week’s lift from Chinese interest rate cut and hopes of greater ECB QE, the US Fed brought global investors back down to earth with a more hawkish statement. While leaving interest rates unchanged, significantly the Fed dropped a key phrase from its September statement ‘recent global economic and financial developments may restrain economic activity somewhat and are likely to put further downward pressure in the near term’. The Fed explicitly referred to the interest rate decision at the next meeting in December but made clear that no firm decision has been made.

Not sure if this a sign of how fearful global bond investors have become or a sign of more market speculation. Italy, joined a select group of countries including Germany and Switzerland by issuing two year government debt at a negative yield. Italy has one of the highest debt to GDP ratios in the world with debt to GDP far above Germany’s and not too far away from that of Greece. At the height of the Eurozone debt crisis short dated Italian debt yielded over 8%. Over half of the Eurozone member countries now have negative bond yields. Perhaps this is yet another sign of the distorting effect of central bank QE with bond investors assuming further expansion of ECB QE, later this year.

The EU referendum debate has also been spiced up by news that credit rating agency S&P has suggested that the UK would lose its AAA bond rating, for the first time in nearly 40 years, were it to leave the European Union. Potentially higher borrowing costs should focus investor minds but is the typical British voter this clued up?

In the UK, the CBI manufacturing data made for grim reading with order books at the lowest level for 18 months. UK Q3 GDP slowed to 0.5% due to lower construction activity and a reduction in maintenance in oil and gas facilities. Good news for UK retailers however, with the ONS estimating that average household disposable income is now over 6% higher than the recent low in 2012.

The VW scandal does not appear to have affected German business confidence so far according to the latest business confidence survey for October. The European economic sentiment measure for the region hit its highest level since early 2011, consistent with a GDP growth level of 2%.

In the USA Republicans in the US Congress reached a compromise budget deal with the White House to avert the prospect of a renewed government shutdown. However, the deal now needs to be passed by both houses to avoid defaulting on debts on the 3rd November. US durable goods sales declined slightly month on month in September while business investment was also a fraction lower as companies held off investment plans in light of the uncertain global outlook. US GDP growth slowed sharply in Q3 to 1.5% compared to 3.9% in Q2, partly due to companies running down stockpiles of goods in their warehouses. However, US consumer spending, which accounts for over two –thirds of US economic activity remained robust in Q3 growing at 3.2% helped by lower gasoline prices.

In Japan, retail sales picked up in Q3 suggesting that Japanese consumers may be taking advantage of lower prices. The BoJ left monetary policy unchanged as expected.

China announced further stimulus measures focused on tackling its longer term demographic issues. Its decade’s long policy, of allowing couples to have only one child, is being ended. In the meantime, economic data continues to look disappointing. A number of purchasing managers indices that measures activity in the manufacturing and service sectors, continued to slide, with the latter at a seven year low.

Oil remained in the doldrums after a report that US oil inventories, in the past month, had risen to a seasonal 85 year high. US natural gas prices dropped to their lowest level in over three and a half years reflecting the rise in US onshore shale production and expectations of an unusually warm winter.

Finally, talking of negative bond yields in Italy. One of our team watched the new James Bond film and was negative about it. Negative on ‘Bond’? How unpatriotic!