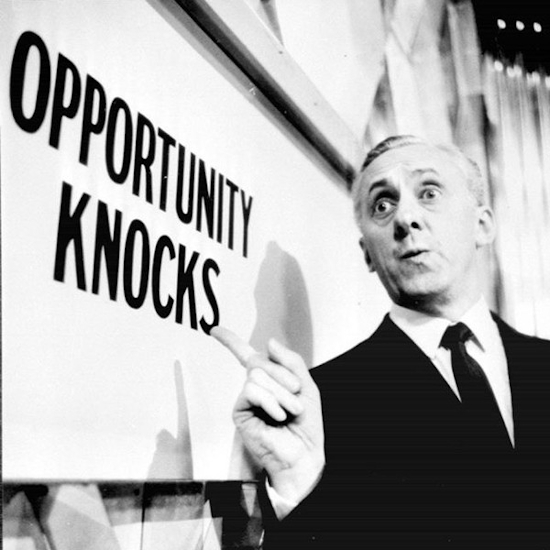 While the worst of the Covid-19 pandemic appears to be behind us, unfortunately it is now time to address the financial consequences of the crisis.

This basically means inflation and higher taxes to cover the cost of government support. The bad news is that the overall UK tax burden on households is now forecast to be the highest level since the late 1940’s, when we had to refinance after the Second World War!

UK companies are also facing a rise in corporation tax rates from 2023, rising from 19% to 25%. Higher taxes are a disincentive to capital investment. Last week the Bank of England forecast a UK recession this year, cutting its economic outlook. It now expects a contraction in the fourth quarter of 2022 and the economy to contract by 0.25% in 2023. This is primarily due to higher energy costs and the end of ‘super deduction’ corporation tax.

Whilst there is a challenging UK economic outlook, the twin tailwinds of Sterling weakness and higher commodity prices are boosting the outlook for the stock markets resources sectors. With a combined 20% weighting from resources and energy, the UK and especially the FTSE 100, is now seeing forecast company earnings rising at a faster rate compared to other global markets. This will offset the difficult backdrop of cyclical stocks and those caught by the cost-of-living crisis.

While consumer spending is vital for the health of the UK economy, so is business investment for job and wealth creation. While no help on corporation tax, Boris Johnson is promising British businesses to deliver a ‘super seven’ of Brexit bills in the Queen’s speech to cut red tape and ‘unnecessary barriers inherited from the EU.’

Fortunately, the UK stock market is not the UK economy. Sterling has fallen following the latest economic forecast from the Bank of England. While making overseas holidays more expensive it is good news for the UK’s quoted exporters and overseas earners.

Opportunities are knocking for patient investors at an uncertain time.

Ukraine, Chinese lockdowns and US interest rates continued to overhang markets. The US 10-year Treasury yield breached 3% -the first time since late 2018. The 10-year UK gilt yield moved above 2% -a six year high. While markets have tended to focus on the Federal Reserve, Bank of England and European Central Bank, last week also saw interest rate hikes by India and Brazil.

May 9th Victory Day in the Great Patriotic War – Putin’s victory day speech contained no major announcement or escalation of the war. He said the special military operation was necessary and had been provoked by the West. The prospect of Finland and Sweden joining NATO won’t help his mood. Russia is now seeking to annex occupied Ukraine as the invasion goal shifts to the Donbas region. There appears to be no end in sight to the war in Ukraine. Meanwhile, the EU is seeking to introduce a new package of sanctions against Russia including a phased ban on Russian oil imports although Hungary, Slovakia, Czech Republic and Bulgaria are seeking exemption due to their higher level of dependence.  Moldova could also receive military support from the EU given concerns about the Russian controlled breakaway region of Transnistria.

In the UK, shop prices increased by 2.7% in April the highest rate of inflation since 2011. Food prices increased by 3.5%. UK manufacturing activity picked up in April from a five-month low with the PMI activity indicator at 55.8. However, inflationary pressures continue to build with over 60% of company respondents passing on higher costs in selling prices. Sterling dipped to $1.23 as the Bank of England (BoE) opted for a lesser interest rate hike than the Fed, increasing by 0.25% to 1%, albeit still the highest level since 2009. The BoE lowered its UK economic outlook with the economy now expected to contract by 1% in the fourth quarter and by 0.25% in 2023. This reflects a 40% jump in energy prices in the Autumn and the removal of the government’s ‘super deduction’ on corporation tax that has helped support business investment. The BoE also revised its inflation forecast with CPI expected to move above 9% in the second quarter of 2022 and peaking at over 10% in the fourth quarter. It expects inflation to fall back to 3.25% in 2023 and to 1.5% in 2024 -wishful thinking?

In the US, the Federal Reserve (Fed) raised interest rates by 0.5% as widely expected to between 0.75%-1%. The Fed also signalled two more 0.5% hikes are possible at subsequent meetings – these are in June and July, then September. QT – the tapering of the Fed’s Balance Sheet will start in June at $48bn per month rising to $90bn after three months. Fed Chair Jerome Powell’s comments were key of course. He said that the Fed was not actively considering interest rate hikes of 0.75% which was briefly received positively by investors, given some had been factoring in a faster pace of interest rate increases. The initial target is to get to ‘neutral’ interest rates which is thought to be about 2.4% but they could go higher if needed to. He saw a good chance that the Fed can engineer a ‘softish-   landing’ for the US economy – this has proved a challenging task in the past.

In China, Shanghai’s final exit from a punishing five-week lockdown is being delayed by Covid-19 infections persistently appearing in the community. Covid-19 restrictions are having an effect on the Chinese economy with the Caixin services purchasing managers index showing that the private sector continued to contract in April, dropping to 36.2 – the second lowest reading on record.

Brent oil edged up to $111 despite weak Chinese economic data as the EU looked to introduce a possible ban on Russian oil imports. OPEC+ once again ratified a small monthly increase in oil production for June although there are doubts about its ability to deliver this as some members are struggling with capacity constraints. Over the weekend, the G7 club of wealthy nations committed to phasing out dependency on Russian oil.

Finally, what goes up must come down. Increased risk aversion and the end of central bank QE has impacted a wide range of speculative assets. The value of Bitcoin continued to fall last week and is now 50% below its peak in November last year.