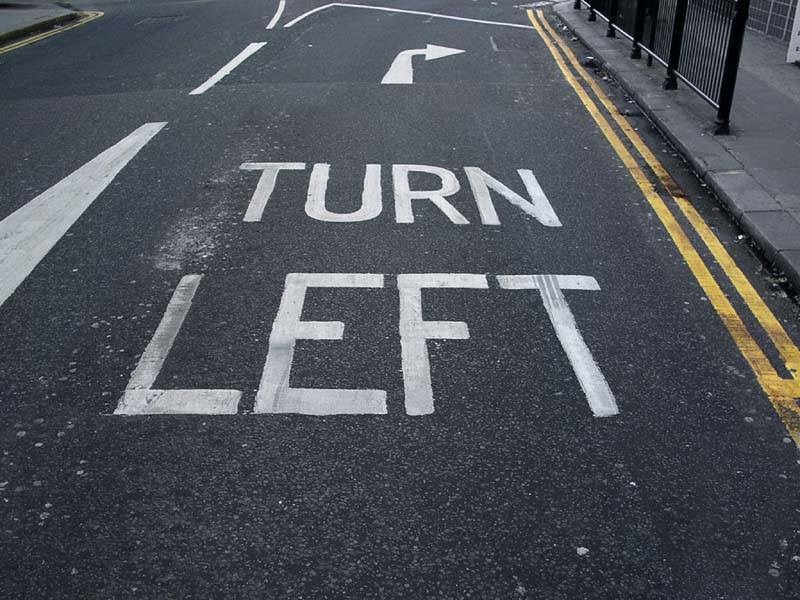 In the final quarter of 2015 there appeared a distinct divergence in central bank interest rate policy. In December, the US Federal Reserve announced its first rate rise in seven years and flagged a progressive gradual tightening of monetary policy through 2016. The Bank of England was widely expected to follow suit. Elsewhere, notably in Europe and Japan, central bankers have been adopting the rather dramatic policy experiment of negative interest rates or NIRP, in an attempt to stimulate demand and address deflationary pressures. Instead of receiving money on cash deposits central banks and perhaps high street banks will charge depositors for holding cash. Mixed signals from the world’s global economies at the start of 2016 are increasing the pressures on central bankers to act and avert a fresh potential financial crisis. But what is there left to do?

Recent falls in stock markets and particularly in the banking sector are clear evidence that investors do not like the thought of negative interest rates. The Bank for International Settlements is the latest to voice its concern. Whilst both the Fed and BoE are undertaking reviews of their banking system to consider their possible impact. However, the ECB meets this week and is widely anticipated to lower its deposit rates further to minus 0.4%.

So what else could central bankers do to support global economic growth? We understand one fresh idea to come out of the recent Davos forum is the idea of a ‘helicopter drop’. This would involve central banks financing handouts to the population at large on a per capita basis to stimulate consumer spending. However, a ‘helicopter rescue’, would be the last resort for central banks and would probably only be used if full QE measures had failed to stimulate economic activity and the world had slipped back into recession.

The UK market has continued to move upwards on a combination of anticipated action by global central bankers, recovering commodity markets and improved investor sentiment.

Given the recent market sell-off was partly due to concerns that the world’s central banks were running out of ammunition to stimulate the global economy, then this seems quite a change in mood. Perhaps it could be a run up to the ‘Draghi Show’ later this week? Remember though that the last time this happened, ECB President Mario Draghi couldn’t satisfy very demanding market expectations. Fingers crossed he doesn’t disappoint again this time! This week, in China, the National Peoples’ Congress 13th Five Year Plan will be closely watched for guidance on the re-balancing of the economy from manufacturing to the consumer as well as currency policy.

At the previous week’s G20 meeting, senior Chinese officials assured their international counterparts that the renminbi would not experience a sustained devaluation. However, barely 48 hours later the PBOC cut the bank reserve ratio by 0.5%. This is estimated to release over $100bn into China’s financial system. This is a sign of further policy easing and would suggest interest rate cuts are still in the pipeline. Global commodity stocks jumped on the news as hedge funds which, shorted the sector last year sought to close out these short positions.

However, the PBoC action does reignite the concern about further Chinese currency weakness which, unsettled markets earlier this year. It also means that the Chinese authorities, in not opting to tackle the industrial excess capacity problems and the inflating property bubble are storing up troubles looking ahead into 2017. Credit agency Moody’s downgraded China’s credit rating from Aa3 to Negative.

The reason for the surprise PBoC reserve rate cut became clear some 24 hours later. Chinese manufacturing activity continued to slide in February to a seven year low. New orders and employment also slipped. Over the weekend the country’s growth estimate was reduced to 6.5%-7.0%.

Besides the build up to the US Presidential election, markets are also focusing upon US economic data. They say a week is a long time in politics, well a few days is a lifetime in financial markets! The US Fed stance on further interest rate increases seemed to be weakening in the face of the recent bout of global financial turmoil. However, US economic data has recently picked up. The US Fed is economic data dependent, and while softening their stance of late, they are still biased towards raising interest rates if the conditions permit. On one hand, while this would send a positive message that the US economy is on a firm recovery path, it could see global markets become uneasy again by a further strengthening of the US Dollar.

Oil producer Norway has the largest sovereign wealth fund in the world. It was reported to have reduced its exposure to UK gilts during the latter part of 2015. Data from the BoE also revealed that overseas investors sold £6.3bn of UK gilts in January. This was the largest level of net sales since early 2014. With Sterling weakness, on the back of Brexit uncertainty, this raises a cause for concern about the UK’s current account deficit. Every month the UK borrows £10bn from international markets to fund the budget deficit.

In the UK, manufacturing dropped back as exports declined for a second straight month. UK construction activity fell to a ten month low, while housebuilding expanded at its slowest pace since mid-2013. Activity in the services sector also dropped to a three year low in February.

In Europe, manufacturing activity fell to a one year low and jobs growth appears to have all but stalled. This has increased the likelihood of further stimulus measures from the ECB later this week.

US equities had their best one day performance in over a month, as economic data reinforced the feeling that December’s rate hike was not a policy mistake, after all, and that the US economy is recovering some momentum. US manufacturing data remained in contraction territory for the fifth month in a row but new orders were steady at higher levels and factory employment improved. Elsewhere, construction activity touched an eight year high while monthly sales at car makers showed consumers stepping up spending. New orders for US factory goods increased in January by 1.6%, the biggest gain in seven months. The week ended with further headline strength in the US employment picture.

In Japan, manufacturing activity declined in February. Japan also crossed a financial Rubicon, joining Switzerland, by issuing a new 10 year bond with a yield below zero. Why would anyone buy this? Yet another example of the distorting effect of QE? Perhaps speculative buying ahead of the upcoming BoJ bond purchase programme and the opportunity to sell back to Japan’s central bank at a profit?

Oil edged higher hitting a two month high on the back of the PBoC bank reserve ratio cut and hopes of more stimulus measures. Brent Crude has now risen some 40% from its 2016 low.

Finally, we have David Cameron, Boris Johnson, Nicola Sturgeon and Jeremy Corbyn but the USA has Donald Trump. After his success during ‘Super Tuesday’, apparently Google searches by Americans for ‘how can I move to Canada’ jumped 350%!!!!