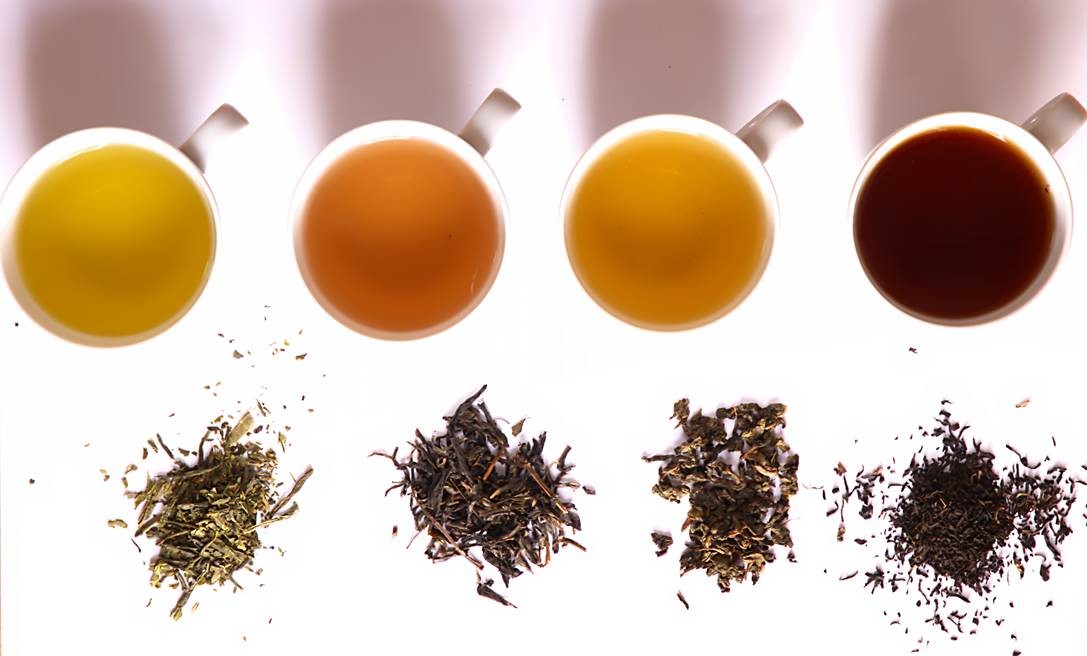 As a nation, we are well known for turning to a nice cup of tea in a crisis. Which got us thinking. With all the recent financial turmoil arising from China, investors should have been drinking more tea, but apparently not so. According to market research, traditional tea sales in the UK are down by over 6% in the last five years. However, instead fruit, herbal and green teas have all grown significantly as consumer tastes have changed with a trend to more healthy living, eating and drinking.

Changing tastes are also a feature of the investment world judging by institutional fund cash flow, although investors seem to shift a lot more quickly than consumers. One moment bond funds can be in demand, the next property, then equities and so the swings and roundabouts of which funds or fund managers are in or out of favour continues.

Within the tea market, the real long-term money looks to have been made by those who switched out of mainstream tea blends into the new, growing niche markets for speciality teas. Perhaps there is a lesson here for investors? The UK smaller company sector contains many niche growth businesses, with many focused on the domestic economy which, is improving. By comparison the FTSE 100 is dominated by the global Oil and Mining companies exposed to China and emerging markets.

Counter intuitively, during the recent stock market correction, UK smaller companies actually increased in value during August, albeit very slightly, compared to FTSE 100 companies which dropped in value. We devote a lot of our time to finding smaller and mid-cap company growth opportunities. We believe it pays to read the tea leaves carefully!

The focus continues to be on China, although supportive comments from the Chinese Ministry of Finance and Japan’s PM gave equity markets a welcome boost last week. The World Bank’s chief economist added to the list of voices calling for the US Fed to delay implementing an interest rate hike until the global economy was on a firmer footing, suggesting that it could trigger panic and turmoil in emerging markets when it did. However, some emerging market central bankers have urged the Fed to raise interest rates sooner rather than later and so put an end to the uncertainty. This week will be dominated by the US Fed meeting on Thursday followed by Janet Yellen’s press conference.

Management teams continue to take advantage of the turmoil in equity markets with M&A activity at the highest level since 2007 with some $40bn of transactions announced last week.

In the UK, short-lived expectations that the BoE would start to tighten monetary policy in 2015 appear to be a distant memory so Sterling remains under pressure, which should provide a welcome boost to exporters. Indeed, more forecasters are shifting their first interest rate hike expectation out from late 2015 into 2016. Adding to concern about the domestic economy are the previous week’s soft PMI readings but also weak retail sales although the latter was no doubt impacted by the unseasonal autumn weather. The manufacturing sector also appears to have had a torrid summer as exports fell to their lowest level since 2010 while output shrank for the first time in two years.

The Eurozone economy expanded faster than initially estimated in Q2 aided by better household spending and net trade which offset weakness in investment. This was reflected in Germany’s trade data for July with exports growing to the highest level since records began in 1991. This suggests that exports to the developed world are offsetting weakness in demand from emerging economies.

In the USA, just to further complicate the Fed’s thinking, US job vacancies rose significantly, with the biggest gain in five years.

Japan’s Nikkei index surged almost 8% last Wednesday, its biggest one day jump since 2008. This followed comments from PM Abe suggesting more policies to support growth with rumours that company tax cuts might be on the way.

In China, economic data continued to disappoint. Imports in August dropped by over 14%, the tenth month of consecutive decline, while exports fell by 6%. The weak import figures highlight the challenge for the Chinese economy, as it attempts to gradually re-position from investment led growth to domestic consumption led. The figures may have been distorted by the Tianjin warehouse blast and VJ 70 celebrations. However, the Chinese Ministry of Finance was reported to have vowed to carry out stronger pro-active fiscal policy. Subsequently, monthly activity data pointed to a slowing economy, with industrial output and fixed asset investment suggesting that GDP growth is running under the 7% official target and that further stimulus is likely.

As if being thrashed by Germany in the World Cup last year was not humiliation enough, Brazil’s international reputation suffered further as its credit rating was cut to junk.

Finally, there is a strong consensus of opinion that the US Fed will defer implementing the first interest hike later this week, but whether global equities respond positively to such a decision remains to be seen. Certainly, the fortunes of many emerging markets are dependent upon US interest rate policy and the Chinese economy. Markets are therefore likely to remain volatile and we all have to hope that the China crisis proves to be a storm in a tea cup!