Take it to the piggy bank 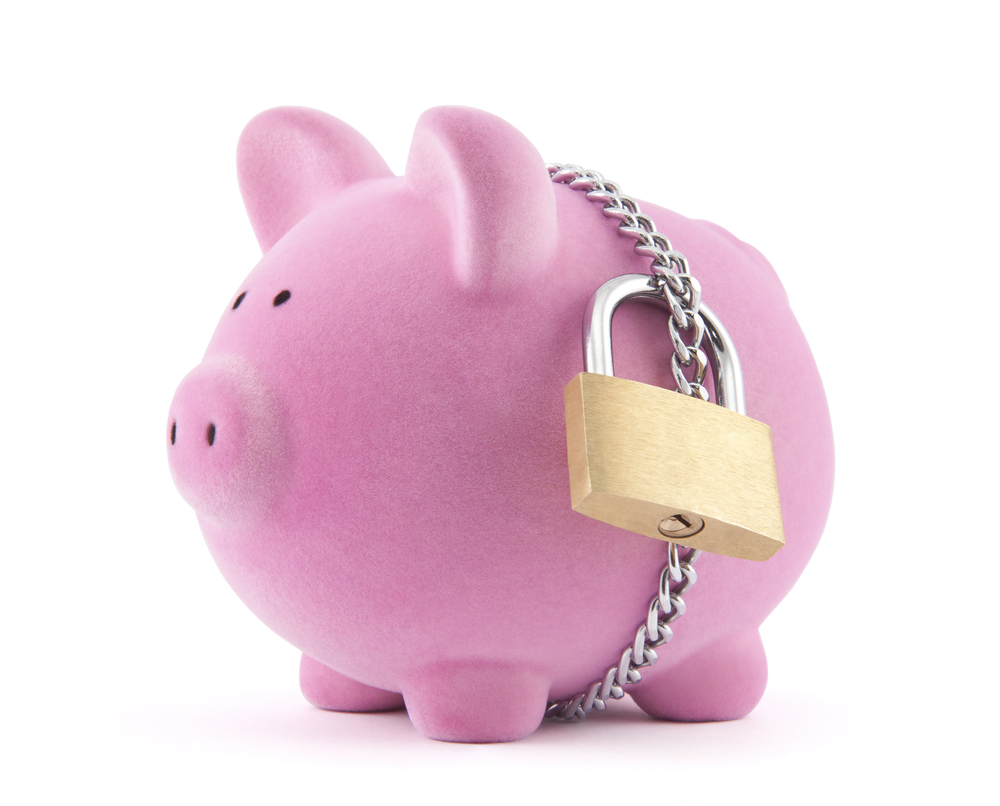 As accusations of Russian interference in the US presidential election continue to reverberate around the world it is a timely reminder of the risk that exists from either private or state-sponsored hackers. The more connected the world becomes, through connected cars, smart homes and offices through the ‘internet of things’ the more opportunities that could present themselves for hackers to break into systems and wreak havoc.

Cybersecurity was a recurring theme in 2016 and Yahoo revealed the largest security breach in history. Looking into 2017, cybersecurity will continue to be a dominant theme. Alarmingly, the Chairman of the National Cyber Management Centre warns ‘A major bank will fail as a result of a cyber-attack in 2017 leading to a loss of confidence and a run on that bank’. In November, Tesco Bank had to compensate some 9,000 customers £2.5m after an attack by hackers, which the Financial Conduct Authority described as ‘unprecedented’.

However, hackers do not appear to be just interested in stealing data and profiting from it. More sinister forces are at work seeking to alter data. This means that anything from power grids to airport controls or water supply could be affected by data integrity attacks. One thing is certain, Governments and companies are going to have to devote far more resources to cyber security in the future.

Those savers of a nervous disposition may need to buy a safe, larger mattress or perhaps start using a piggy bank!

The FTSE 100 recorded its longest winning streak on record, of daily consecutive gains. UK equities, or to be more specific those companies that export or earn most of their profits outside the country continued to support the market as Sterling dipped to a 3-month low of $1.20. This reflected uncertainty about the UK economy and the view that interest rates will need to remain lower for longer, as well as Dollar strength. PM Theresa May was forced to deny the country is heading for a ‘hard Brexit’. Her speech on the approach the administration will take to Brexit is tomorrow and appears likely to prepare the ground for what the Government may prefer to characterise as a ‘clean’ Brexit.

The World Bank is forecasting accelerating global growth this year, consistent with more recent positive purchasing manager surveys. It expects growth to pick-up from 2.3% in 2016 to 2.7% in 2017 aided by US fiscal stimulus.

President-elect Donald Trump’s first press conference shed little light on his economic policies as he lashed out at the media and US spy agencies over claims that Russia sought to compromise him. However, Donald Trump rocked the pharmaceutical industry by unexpectedly warning that his government will push for lower drug prices saying that companies ‘were getting away with murder’. The US Dollar did ease after a recent strong run on the back of the press conference as Trump made no mention of fiscal stimulus or repatriation of US company cash held overseas.

In the UK, it appears households were determined to have a good Christmas with retail sales in December up 1.7% on the same month last year. Food retailers look to have been the main beneficiaries with sales in the final quarter of 2016 up by 2.4%, the highest quarterly run-rate since September 2013. The Halifax house price data for December showed that a shortage of supply is continuing to lend support to the market with house prices up by an estimated 6.5% in 2016. However, estate agent Foxtons and housebuilder Barratt Developments flagged that there is something of a chill in the London market.

Mark Carney, governor of the Bank of England, told members of the Treasury Select Committee that Brexit is no longer the single biggest risk to the UK’s financial stability. Instead, he said the main threat from Brexit was that it could ‘amplify’ four other dangers to the economy. These are mounting consumer credit, a weakened commercial real estate market, the current account deficit and the fall in the value of Sterling.

In Europe, the trend of more encouraging economic data continued with a fall in regional unemployment and good German industrial production data which edged up in November. The annual growth rate of the German economy reached a five-year high of 1.9%.

In China, inflation pressures continue to build with higher raw material prices such as coal contributing to a 5.5% increase in factory gate prices in December. However, core CPI inflation was below expectation at 2.1%, as food prices increased more slowly than anticipated. China’s final trade data for 2016 showed exports declined by 7.7%, the steepest drop since 2009 and trade war fears continue to cloud the outlook for 2017. Stronger raw material imports would suggest domestic demand remains firm.

Brent oil initially eased on concerns about record Iraqi exports and increasing output from the USA which could threaten OPEC’s agreement to cut production. However, it rallied to $55 as both Iraq and Russia were reported to have said that they will adhere to the deal to cut output while Saudi Arabia said it had cut production by more than promised.

Finally, just as if we haven’t enough to worry about with cybercrime. Rising tensions between North and South Korea escalated further last week after South Korea confirmed it is establishing a 2,000 -strong hit squad, with a mission to eliminate Kim Jong Un and his top command in the event of war. There are also rising tensions between the USA and China. New US Secretary of State Rex Tillerson has said the US should deny China access to the disputed Sprately Islands in the South China Sea.