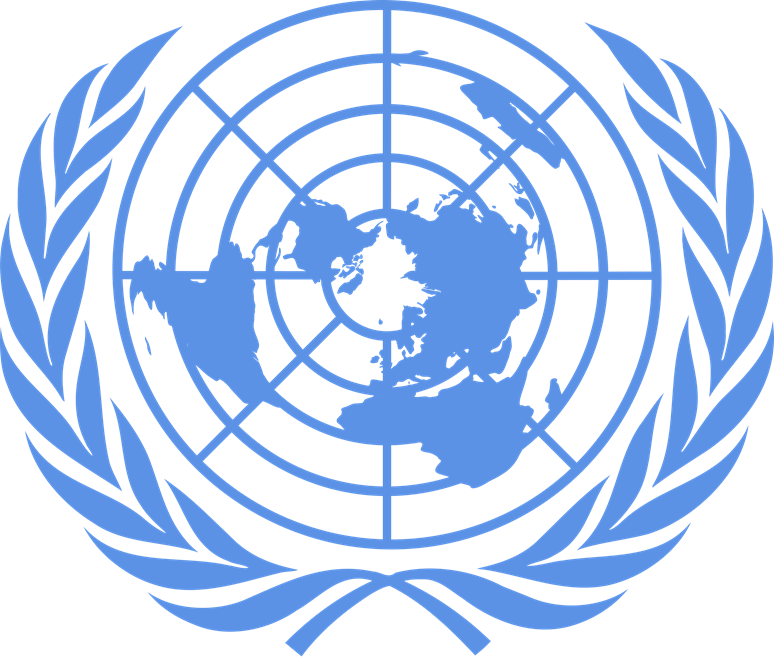 It is some 34 years since the Falklands War. The UK has maintained a military presence in the Falkland Islands although due to Russian naval activity closer to home and engine problems with the Type 45 destroyer, the Royal Navy has not despatched a warship to the South Atlantic in 2016.

Over the years, a number of UK oil companies have undertaken exploratory work to develop the natural oil and gas resources that lie offshore. Clearly, the Falkland Islands have both political and economic value.

A United Nations commission has recommended the Falkland Islands now lie in Argentinian waters. The ruling follows a 2009 report by Argentina that fixed its territory 200 to 350 miles from its coast. Effectively that gives Argentina the rights to everything within those territorial waters. The Falkland Islands government is seeking clarification on what implications there may be from this recommendation. It was under the impression that the UN would not make any determination on applications for continental shelf extension in areas where there were competing claims.

Oil exploration was already challenging, given the significant fall in oil prices, but for those UK operators offshore the Falkland Islands, life just became a lot more complicated. At a time of sensitive Brexit and sovereignty issues, the Government could also probably do without another political minefield.

Despite ongoing anti-terrorism operations in Belgium, investors were re-assured by comments from Janet Yellen that the US Fed remains in supportive mode. Focus is now likely to shift to US earnings where the impact of recent exchange rate movements could be potentially significant. This, together with the uncertainty created by the EU referendum on 23rd June, should make for another testing quarter for investors.

Re-assuring actions from some central bankers, particularly the ECB in Europe and Fed in the USA have helped markets recover from what appeared a fairly grim outlook in mid-February. At the end of Q1 2016, the US S&P index was up 0.8%, well ahead of Europe (France -5%, Germany -9%). In the UK, the market was supported by an 18% bounce in mining stocks and an 8% rise in oil companies. This helped the FTSE 100 to recover to minus 1% for Q1 although financials acted as a drag, dropping by 11%. The FTSE 250 declined 2.9% in Q1 with small caps down 1%.

In the UK, the BoE Financial Policy Committee said that the outlook for financial stability has deteriorated since November with the most domestic risks connected to the referendum on EU membership. The result of this uncertainty, it felt, could affect the cost and availability of financing for a broad range of UK borrowers. Brexit uncertainty has been reflected particularly in currency markets with Sterling at a sixteen month low against the euro. According to press reports, the UK government has also requested UK banks must more than double the size of their bids for buying government debt in an effort to prevent a failure in gilt auctions.

The BoE placed new limits on buy-to-let landlords in an attempt to reduce lending by up to 20% over the next three years. When assessing affordability, lenders will have to take account of future interest rate increases over a five year period with a 2% increase in buy-to-let mortgage interest rates. This follows previous measures to cool the buy-to-let market with a rise in stamp duty from next month as well as a reduction in tax relief on mortgage payments. UK mortgage approvals surged to almost 74,000 in February, as buyers sought to buy before the stamp duty change comes into force.

UK quarterly GDP growth for Q4 was revised up slightly to +0.6% making +2.3% for 2015 compared to +2.9% in 2014, although imbalances remain a concern with the manufacturing sector finding life tough going at the end of last year. Perhaps of more concern however, was the release of UK trade data for Q4. This showed a record current account deficit equivalent to an eye-watering 7% of GDP. While the BoE may fret over the current account shortfall, the data is unlikely to change UK monetary policy outlook.

Credit rating agency S&P cut its Eurozone growth projections for 2016 from 1.8% to 1.5% and to 1.6% for 2017. The extent to which central bank action has driven market activity was reflected in Eurozone periphery bond yields for Spain, Italy, Ireland and Portugal which hit an all-time low of under 0.8% ahead of the ECB’s latest programme to buy these bonds.

In the USA, Janet Yellen’s suggestion that the Fed should ‘proceed cautiously’ with its policy normalisation contrasted with recent hints from other Fed speakers that an April rate hike remains a possibility. The main reason for this appears to be the risk to the US growth outlook from overseas economies, but particularly the persistently weak inflation expectations. The latest manufacturing survey revealed a pick-up in activity with improving orders, while non-fam payrolls maintained the recent growth rate with average weekly earnings climbing by +0.3%.

Japan’s factory output contracted at a faster than expected rate in February, the largest monthly decline since 2011, although one-off factors were largely responsible. The quarterly Tankan survey of Japanese manufacturers revealed sentiment at a three year low, with weak overseas demand leading to capital spending plans being scaled back.

In China, official manufacturing data revealed the sector back in growth territory for the first time in nine months although employment remains weak.

Finally, we know life has been tough for savers in a period of record low interest rates. However, this now even extends to Premium Bond prizes where NS&I has reduced the chances of winning from 26,000 to one to 30,000 to one. The Treasury is believed to have indicated that the NS&I needs to raise less money in 2016/17 as it is cheaper to raise money by issuing government bonds. Perhaps yet another market distorting effect of QE?