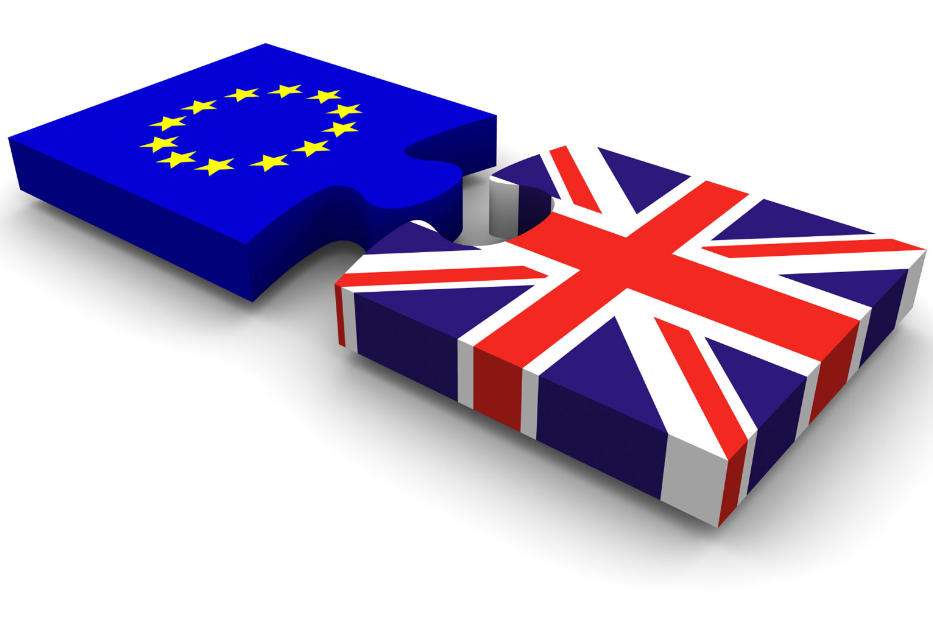 UK voters have chosen to leave the EU by 52% to 48%. However, there are clear fault lines across the UK between remain in and leave. The North-East of England, Yorkshire, Midlands, Wales and the East voted to leave. By comparison, London, Northern Ireland and Scotland voted to remain in the EU. The SNP has already made its stance clear, that it wants Scotland to remain part of the EU with Nicola Sturgeon calling for another Scottish independence referendum.

There were major fault lines between demographic groups with younger voters tending to remain in while older voters tended to vote leave. In terms of socio-economic groups there were big fault lines. About 57% of upper/middle class/professional/managers voted to remain in, 49% of lower middle class/junior management/administration, 36% of skilled working class and 36% of semi and unskilled manual workers, state pensioners.

Politically there are massive fault lines. The UK government which, had steered the country to stability and maintained AAA credit rating is now in tatters with no observable leadership or short term strategy to put one in place. The PM is going and there must be a question mark over the Chancellor. There does not appear to be a credible opposition with Jeremy Corbyn seeing his shadow cabinet disintegrate. Will the new Conservative PM need to call a general election?

Markets were not really pricing in Brexit risk as most had assumed that UK voters would avoid a leap into the unknown so the shock was all the greater on Friday morning. Neither markets or companies like uncertainty but this is what the EU referendum has produced. This was reflected in a flight to safe havens such as gold, globally diversified businesses, higher quality government bonds and away from UK focused assets. The UK 10 year Gilt yield has fallen to 1% this morning for the first time ever.

UK domestic facing companies such as banks, housebuilders, property and retailers were the most affected. The political vacuum that developed over the weekend has added to investor concerns. Within the FTSE 100 there has been a shift to gold miners, less cyclical, globally diversified companies such as pharma, tobacco and consumer staples. The difference in sources of earnings between the UK and the world was reflected in the variance in performance of the various UK indices. The FTSE 100 index has fallen by around 4.5% since the referendum but the more UK focused FTSE 250 has fallen by about 12%.

The uncertainty is likely to lead UK focused companies to defer all investment decisions including recruitment. There have already been profit warnings from airlines such as Easyjet and estate agents like Foxton’s. Inward investment into the UK from the likes of Nissan, Toyota, BMW and Airbus could also be put on hold. Uncertainty is the enemy of confidence and decision making and we are at the maximum point of uncertainty.

The fall in Sterling does create inflationary pressures, looking into 2017. However, the BoE may be forced to maintain a looser monetary policy than it would have under a ‘remain’ scenario to support the economy. Some economists have suggested the BoE may seek to reduce interest rates to zero. In the meantime, the BoE has provided some £250bn of funding support for UK banks to cope with conditions in currency and financial markets.

Outside of the UK, European growth is likely to be dented although the ECB could expand its QE programme. Another key question, is this the end of the EU? There are EU meetings underway to show unity. There is also a cabinet meeting in the UK later today with PM David Cameron due to speak. The UK is a key trade partner for Europe so in order to preserve its own future it may need to offer an olive branch to the UK perhaps in the form of an alternative trading membership? It all depends on how safe the respective EU governments feel about their position in power in their respective countries. The Spanish general election over the weekend has seen the right further consolidate its position but not by enough to have a majority.

The vote in the UK appears to be a continuation of the global movement by voters to move against the establishment and a general mistrust of politicians. You only have to look at the rise in support for Donald Trump in the USA for further evidence of this. The result of this is the world is entering a potentially dangerous political period. The age of austerity and low growth has seen the rise of more extreme forms of political parties. The general elections over the next 12-18 months will be key. The Netherlands go to the polls in March 2017, France in April 2017 and Germany in September 2017 followed by Italy in February 2018. The far right in France is calling for a referendum while the Netherlands and Sweden have seen similar demands.

Finally, we leave the last thought to the Greek PM who said for Europe, that the Brexit vote ‘was either a wakeup call or the beginning of a dangerous path’. There are many unanswered questions and all we know for sure is that markets hate uncertainty. Until things become clearer we can expect more volatility.