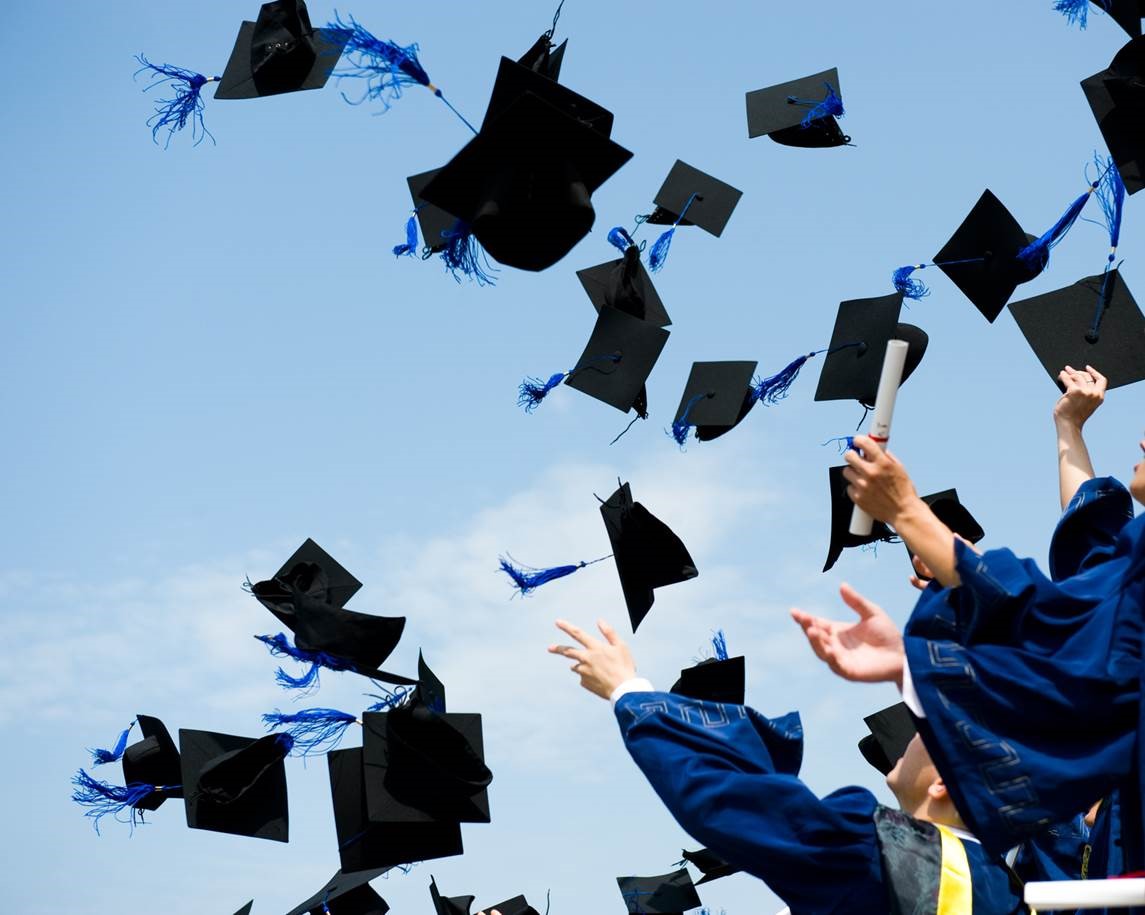 For decades the US had the highest proportion of students attending university and reflecting this, among 55 to 64 year olds, almost a third of all graduates in the world’s major economies are US citizens.

However, this is rapidly changing among younger generations. The number of 25-34 year old graduates in China is predicted to increase by 300% by 2030, compared with an increase of 30% in Europe. Furthermore, students in China and the USA are much more likely to study science, technology, engineering or maths (STEM). By 2030, China and India could account for more than 60% of the STEM graduates in major economies compared with an estimated 8% in Europe and 4% in the USA. The STEM subjects are most relevant to a country’s innovation and technological advance.

The UK has 10 universities in the top 100 of the world best according to the Times Higher Education reputation rankings but Asia now has 17, up from 10 in 2015.

We have recently visited a number of UK manufacturers who have highlighted the challenge of recruiting sufficient engineering graduates from the UK. One company has even established an educational facility on part of its site for use by schools to encourage more children to become interested in engineering at an early age. Now that really is what you call long-term planning!

There was something of a sell- off in commodity shares at the beginning of last week on concerns about the global growth outlook but also possibly due to comments in a leading Chinese newspaper that the government might begin to ease off on its previously aggressive stimulus measures. However, over the weekend there was more disappointing data from China but a PBoC statement suggesting monetary policy would continue to support growth. In the UK, with six weeks to go until polling day, the BoE ‘fanned the flames’ of the raging EU referendum debate by making its most outspoken comments to date by warning of recession danger in the event of a Leave vote. The head of the IMF also said a vote by the UK to leave the EU would have ‘pretty bad, to very, very bad’ consequences globally.

The shadow of Brexit continued to overhang many UK consumer focused companies. A leading UK builders merchants highlighted that uncertainty over the outcome of the EU referendum appears to be having a bearing on current activity levels. By comparison, a major housebuilder said that the EU referendum has had no discernible effect on its business with strong demand. However a European business survey published in the FT found that 83% of UK finance directors questioned, suggested there was a high level of financial and economic uncertainty facing their businesses. This was reflected in a marked decline in recruitment expectations compared to other European countries and the weakest outlook for capital investment. The CBI cut its UK growth forecast for 2016 and 2017 from 2.3% and 2.1% to 2%. It said a ‘dark cloud of uncertainty’ over global growth and the outcome of the EU referendum is chilling growth.

The BoE quarterly Inflation report press conference ended up focusing more on politics than economics with Governor Mark Carney making heroic efforts to convince the audience that the Bank’s analysis of the risks of the UK leaving the EU was carried out in an even-handed manner. However, the media focused on the risks from a Leave vote, where Mark Carney said ‘it is likely that sterling would depreciate further, perhaps sharply and could lead to a technical recession’. The media did not appear to mention that a Leave vote would be just as big an issue for the euro!

Elsewhere in the UK, given the largely subdued trading updates from retailers over spring, it does not come as a surprise that the BRC sales figures for April were flat, even against a weak comparative in 2015. In a sign perhaps of wider global uncertainty as well as Brexit risk, three major UK property funds with client assets of over £10bn announced they were switching from an offer to bid price basis in anticipation of potential outflows from retail investors in the foreseeable future. This effectively reduces the return for investors by between 5%-6%.

In Europe it was a case of déjà vu. Long promised debt relief talks got underway in Greece with its creditors over the €86bn bailout. The IMF is pushing for debt relief compared to a more hard line stance from Germany. Eurozone officials sounded doubtful that a full debt relief deal could be agreed by May 24th.

US retail sales came in above expectation in April with a 1.3% increase on 2015 helped by particularly good new car sales.

An article in China’s People’s Daily appeared to suggest that the Chinese government’s macroeconomic policy stance may turn from aggressive easing to a more neutral position. Chinese inflation data for April showed deflationary pressures continuing to moderate. However, Chinese economic activity data for April missed expectations, ending the run of positive surprises. Industrial output slowed while retail sales growth slowed. The PBOC suggested that monetary policy would continue to support growth but there were reports that the authorities are leaning on Chinese banks to offer further stimulus.

Oil picked up to $48. Saudi Arabia said it intends to raise oil production ahead of what could be the world’s largest ever stock market listing. Up to 5% of Saudi Aramco is being offered for sale with a potential value of more than $2trillion. The IEA increased oil demand estimates for the first half of 2016 while OPEC said there had been consistent signs of decline in non-OPEC production which should likely reverse the excess supply and demand situation in 2017. However, non-OPEC member Russia warned that the current global oversupply could last into 2017.

Finally, two interesting snippets of news on the state of the world economy. In yet another sign that the world has too much debt, news from China by the Economist. This estimates that 40% of new debt raised by Chinese companies is swallowed up by interest on their existing loans. Elsewhere, in a sign of slower global economic growth, the largest container ship to ever call at US ports, the Benjamin Franklin, which is as long as the Empire State building is tall, is to stop operating services between Asia and the US west coast after just five months. Why? It’s just too big. It can carry some 18,000 cargo containers but the current global shipping glut means there is just not enough cargo to make trips to the US viable.