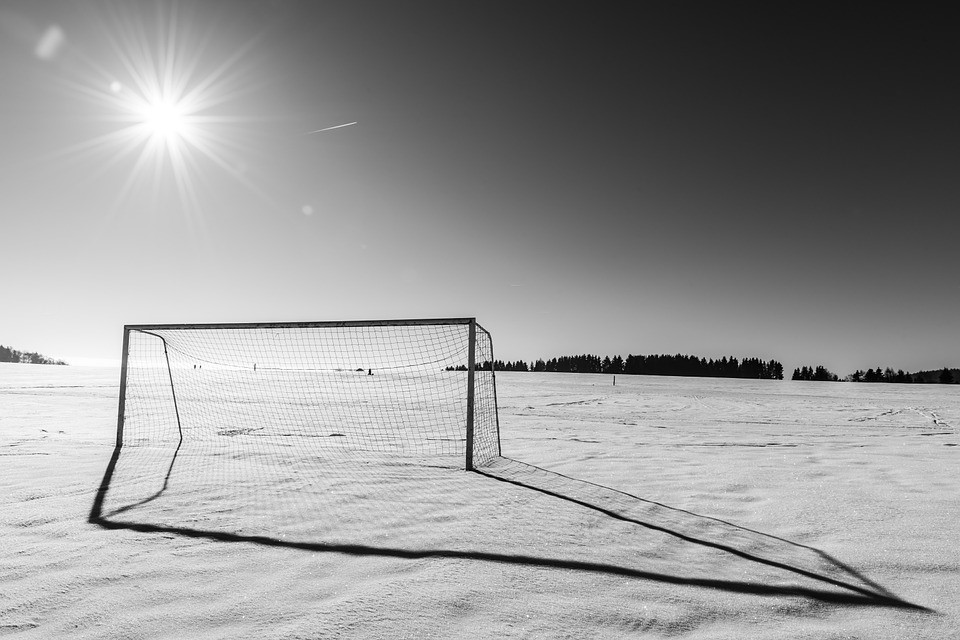 China has a strategy to become a ‘world football superpower’ by 2050 with plans to get 50 million adults playing the game by 2020. Other key targets include at least 20,000 football training centres and 70,000 pitches in place by 2020. President Xi Jinping is a football fan and has said that he wants China to win the World Cup within 14 years.

Meanwhile in the UK, for investors 2016 feels like a football match. The first half saw the EU referendum and goal keeper Mark Carney, was viewed as a safe pair of hands while England sorted out a new manager, following the departure of David Cameron who had conceded a spectacular own goal. In the event, a lady manager was selected but this time to get England out of Europe rather than in!

The second half has been just as exciting as the first. We have seen other team managers already depart including Matteo Renzi who upset Italian fans. The French are also looking for a new manager and a right-winger is fancied by some.

The USA also appointed a new manager, Donald Trump who carries the hopes of many fans for the 2017 season. He talks a great game and has a solid home record although his away record is still untested. We understand the Mexican squad are already worried about the American defensive wall. However, in spite of all the pre-match hype, only time will tell if the ‘boy done well’.

What about the 2017 season ahead? Well, March should see the start of the Brexit process. England fans should have no worries unless the match goes to extra time and then a penalty shoot- out against Germany!

Could American investors love affair with Donald Trump be coming to an end? US defence stocks that had jumped sharply on his election in expectation of higher defence spending dropped, as he criticised the cost of the F-35 jet fighter programme.

Following Donald Trump’s election win and ECB announcing QE tapering all eyes were on the US Fed which increased interest rates as widely expected by 0.25%. However, markets paid more attention to the accompanying ‘hawkish’ comments in the press release from the Fed. The US Dollar hit a new 14-year high on a trade- weighted basis.

In the UK, Chancellor Philip Hammond confirmed there is an emerging view amongst businesses, regulators and politicians that a longer transition period to manage Brexit will be needed. This aligns somewhat with earlier comments from Bank of England governor Mark Carney. The EU’s Brexit negotiator agreed that a transitional deal could be agreed to give more time to reach a solution but he still believes there should still be a deadline. In the meantime, Brexit Secretary David Davis has said that the government’s plan for Brexit negotiations will not be published until February at the earliest.

Despite the strength of the US Dollar, Sterling has enjoyed a recent rally on a trade-weighted basis. The Bank of England left interest rates unchanged but cited the rally in Sterling as a factor in potentially limiting the overshoot of UK inflation. Some of the strength did reverse following the announcement but UK monetary policy should be on hold well into 2017.

The biggest rise in clothing prices in six years and the rising cost of petrol helped push up UK inflation to 1.2% in November.

Rightmove’s monthly data release suggested that UK housing market activity has stabilised with a shortage of supply helping to sustain demand across most regions with London the major exception.

In Europe, nerves were calmed somewhat by the news that Italy’s largest lender, UniCredit has announced a 13bn euro rights issue to shore up its Balance Sheet. In conjunction, the bank also announced major cost savings as well as an 8bn euro clean-up of its lending. Major challenges remain for a number of Italian banks but at least this is a step in the right direction.

In the USA, the Fed released a hawkish press release alongside the hike in interest rates. The committee highlighted the considerable pick-up in inflation and the decline in the unemployment rate. However, the ‘dots’ interest rate projections caused the most excitement as this indicated three rate hikes possible in 2017 against the current expectation of two. Significantly, compared to the last six Fed meetings, where US treasury yields have fallen and the Dollar has weakened against the Euro, this time the opposite happened. Furthermore, in the subsequent press conference, Fed Chair Janet Yellen said ‘fiscal policy is not obviously needed to provide stimulus to help us get back to full employment’ which seems to differ from Donald Trump’s view.

China’s monthly activity data for November confirmed that the economy remains on track to hit the Government’s GDP growth target of 6.5%. Retail sales were particularly strong with the fastest rate of growth in twelve months. Fixed asset investment by Chinese companies also expanded at a healthy rate.

The International Energy Agency said that demand for oil should outstrip supply in the next six months providing OPEC and oil producers outside the cartel can implement a deal signed last week to lower output. Brent oil eased slightly to $55.

Finally, a 17- year old who admitted seven hacking offences against TalkTalk will have to pay an £85 fine and hand his iPhone and computer hard drive to the police. By comparison, TalkTalk, the victim of the hack, was fined £400,000 by the industry regulator and has seen the value of its shares fall by 40%!