Who is driving things? 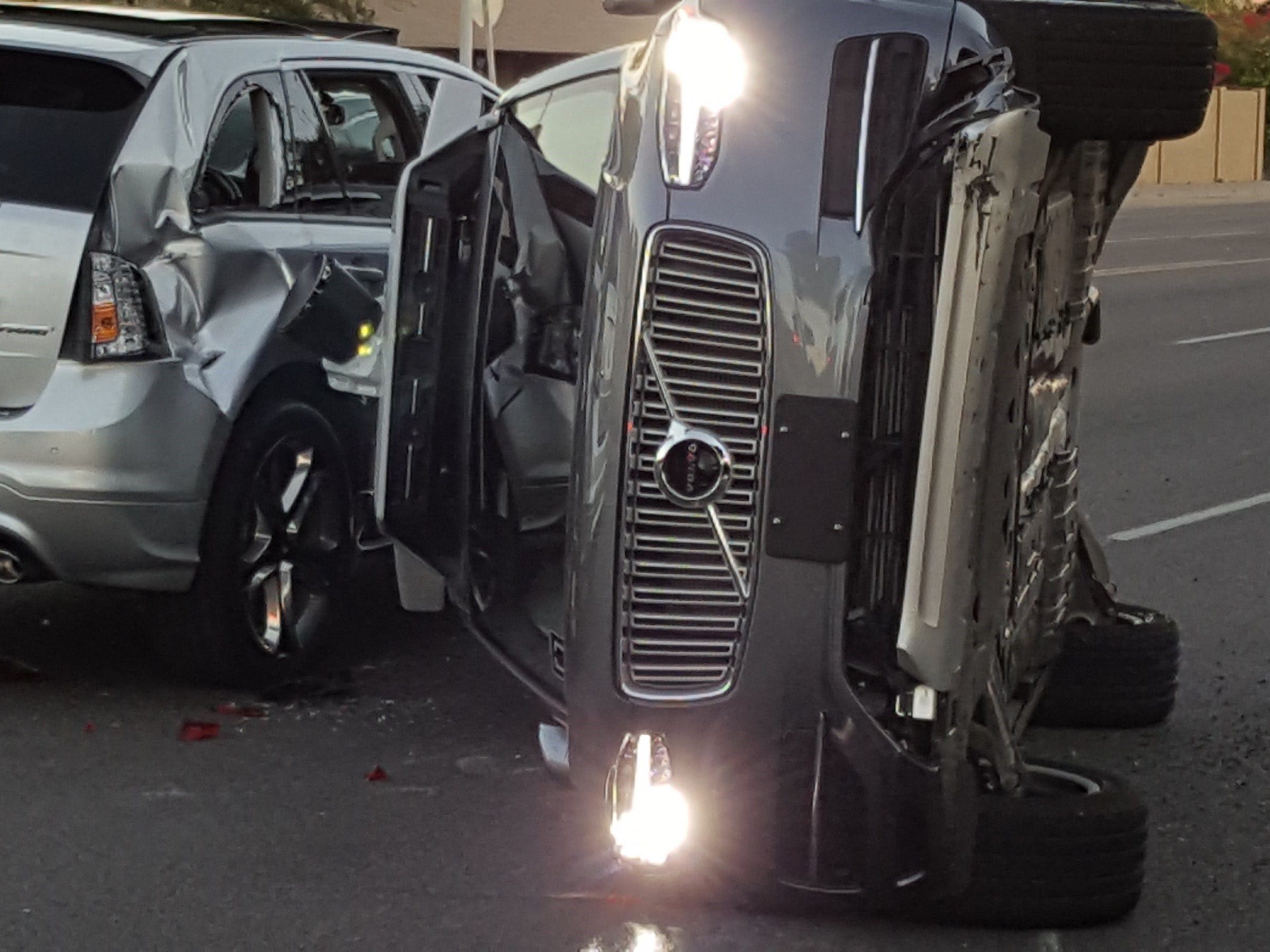 No, not Brexit, but driverless cars. The introduction of autonomous vehicles has the potential to revolutionise urban transport and could be on the streets, as soon as 2020. US chip maker Intel has recently announced the $15bn takeover of Israeli sensor business Mobileye. This company claims to be a ‘World leader in Collision Avoidance Systems’. It makes vision-based safety systems, including cameras and chips for cars based on its own machine-learning algorithms, which can detect pedestrians, vehicles and traffic signs. The deal is the largest yet in the market to provide the technology behind autonomous driving, which is being fought over by traditional car makers and new entrants such as Apple, Alphabet, Tesla and Uber. Intel estimates the market for fully autonomous vehicles could be worth $70bn by 2030,

However, there are usually two sides to a story. While developers of self-driving cars promise to make driving much safer and can offer enormous environmental benefits, it is likely to have an adverse impact on the motor insurance industry. Fewer accidents means less insurance payments and motor insurance policy income could drop by over 20% by 2040 according to a report by the Bank of England. Furthermore, the fall in insurance income is unlikely to be offset by lower capital requirements, as the insurance companies will still face claims for bodily injury and will be facing a greater cyber security risk as the number of computer controlled driverless vehicles on the road increases.

Meanwhile, Uber’s driverless car pilot was halted over the weekend, after one of its vehicles collided with another car in Arizona. Police later attributed the blame for the accident, to the driver of the car, as opposed to the autonomous vehicle.

Last week saw the first day since October 11th, when the S&P 500 fell by more than 1%, a remarkable 109 trading days. This sudden sell-off for US shares is likely to test investor confidence. Stretched US share valuations, a sudden spike in volatility, tighter US monetary policy and the FBI/Trump spat were amongst some of the other factors quoted. The main reason however, appeared to be concerns about the delay in replacing Obamacare which could in turn push back the much anticipated, US corporate tax cuts. This is the first real test of Donald Trump’s economic plan, and is likely to undermine confidence in his ability to enact the broader legislative agenda that markets had priced in.

The re-emergence of the ongoing terror threat became apparent. First, the US and UK introduced a ban on laptops on Middle Eastern flights. Then 24-hours later and London suffered a terrorist attack.

Elsewhere, Downing Street confirmed that PM Theresa May will officially notify the EU on Wednesday that the UK is leaving. Will March 29th come to be a date that we remember more than June 23rd? Meanwhile the EU has confirmed a summit of EU member states to discuss negotiating guidelines for Brexit is to be held on April 29th. This, together with the French election means one month of the 24- month negotiating period will have elapsed before talks get fully underway. One of the EU’s negotiators has said that there will be no talks on a future deal without agreement on the Brexit bill, which runs against the UK’s strategy of conducting talks on the exit and a deal at the same time. He also suggested that a transitional deal is possible but that it will be governed by European law.

The ‘fake news’ story rumbles on in the USA. The FBI confirmed that it is probing possible links between Donald Trump’s presidential campaign and the Kremlin pitting the law enforcement agency against the sitting president.

In the UK, inflation increased from 1.8% in January to a four-year high of 2.3% in February. Higher petrol prices were the main contributor, but food inflation returned to the system for the first time since mid-2014.  Last week the Bank of England (BoE) committee minutes on monetary policy suggested that some members felt it would take relatively little further upside news on the prospects for activity or inflation. Given inflation has come in ahead of expectation this begs the question whether this constitutes ‘relatively little’. At least the subsequent weakness in the oil price might provide some breathing space. Given the squeeze on household incomes and the start of the Brexit process, can the BoE really consider increasing interest rates? Interest rate futures are currently expecting a 40% chance of an interest rate hike before the end of the year compared to just an 8% chance in February.  Sterling rose to $1.25 following the inflation data.

A few weeks ago, we highlighted the sizeable position that hedge funds had built in oil in anticipation of OPEC’s planned output cuts stabilising supply and demand. Some of these are now unwinding their positions. In the meantime, Russia said it would not rule out a six-month extension to an agreement to curb output. However, this was countered by news of higher than expected US oil inventories which saw Brent oil dip below $50 at one point before recovering slightly.

Finally, Microsoft founder Bill Gates again tops the Forbes’ list of the world’s richest people. Bad news for Donald Trump who slips 220 places to 544 and must manage on just $3.5bn assuming this is not ‘fake news’. Never mind Donald, at least you are now the most powerful man in the world!