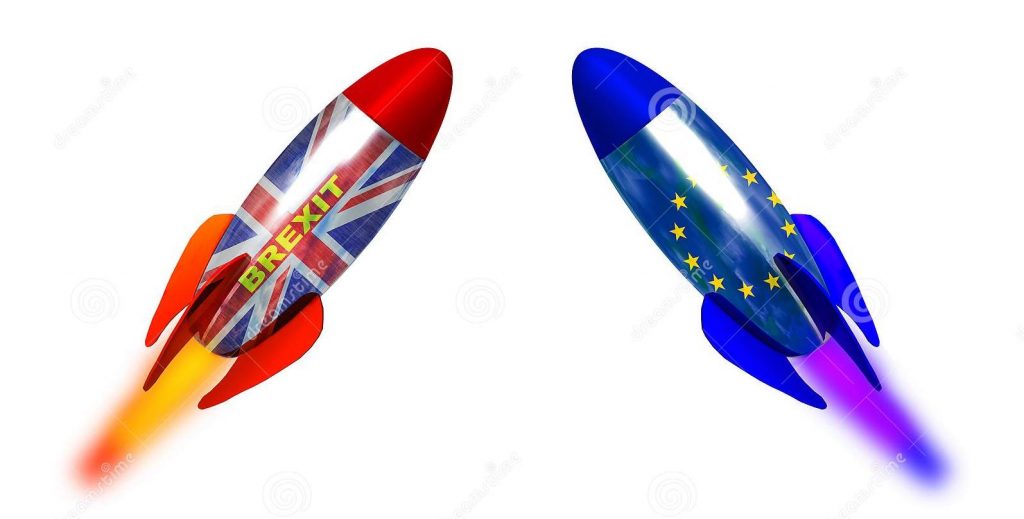 The Government is falling short of its own R&D investment target. An additional £21bn of investment is needed if the UK is to achieve its vision of becoming a science-led economy. The UK’s leading independent science advocacy, Campaign for Science and Engineering (CaSE), is calling for a material step-up in science funding for the UK remain at the forefront of research and innovation.

In 2017, Chancellor Philip Hammond announced a Government target to increase public and private research investment from 1.7% of gross domestic product (GDP) to 2.4% of GDP by 2027 along with the longer-term target of 3%. The Government has already pledged an additional £7bn to UK research and development (R&D) by 2022, but CaSE argues that this would need to be trebled over the following five years if the Government is to reach its stated goal.

Currently, the UK ranks 23rd in its R&D spending as a proportion of GDP and is below both the EU and OECD averages. The increased Government funding could lift the UK’s ranking to 13th. The German government has already pledged an annual increase in science R&D spending of 3% up to 2027.

Politicians have been distracted by Brexit while the Conservative party is now involved in the party leadership contest. Whoever wins needs to be committed to the 2.4% R&D goal by 2027. Stepping up Government investment in science looks a long-term winning strategy to boost UK manufacturing and exports regardless of Brexit.

In fact, it is so obvious, it’s not rocket science!

Despite geopolitical tension, global equity markets continue to be supported by the hope of interest rate cuts. Australia cut interest rates by 0.25% to a record low of 1%. Some are suggesting the European Central Bank (ECB) will increase bond buying in September, combined with an interest rate cut. Markets also seemed to get excited by the prospect of Christine Lagarde, formerly Chairwoman of the IMF being appointed as the next head of the ECB. In the US, markets are still expecting the Federal Reserve (Fed) to cut interest rates by at least 0.25%, with some still hopeful that it could be as much as 0.5%, although this may be more doubtful after last week’s strong US jobs data. In Europe, 10-year government bond yields are negative in France, Germany, the Netherlands and Switzerland. Even the Bank of England is now hinting at the possibility of an interest rate cut. Bond yields falling and equities rising would suggest global markets expect the return of QE.

Why might central bankers be considering interest rate cuts? Well, trade tariff uncertainty is being reflected in global manufacturing activity indicators which contracted for the second month in a row, with some two-thirds of countries now in negative territory. The US second quarter earnings season gets underway this week and investors will be scanning company statements closely for any signs of economic slowdown.

While the truce between the US and China at the G20 meeting and resumption of trade talks is positive, there is still a lot of uncertainty about how the two countries ultimately agree on a deal. China has subsequently reiterated its demand for the removal of tariffs before any deal. In the meantime, President Trump has turned his attention once again to the EU. The US has threatened to impose tariffs on some $4bn of EU goods in response to ‘harm caused by EU aircraft subsidies’.

Turning to Brexit, the scale of the challenge facing Conservative leader rivals Boris Johnson and Jeremy Hunt was once again highlighted. Chancellor Philip Hammond signalled he would be prepared to vote against a no-deal Brexit, while some of the weekend press suggested up to 30 Conservative MPs are seeking to prevent a no-deal Brexit.

In the UK, manufacturing activity indicators continued to deteriorate in the face of Brexit related uncertainty and weak external markets. Activity dropped to the lowest level since early 2013. Construction activity plunged to its lowest level since 2009, as Brexit uncertainty contributed to a reduction in housing activity for the first time in 17-months. In addition, service sector barely grew in June. Sterling slipped below $1.26 following comments from Bank of England governor Mark Carney about the risks to the economy from a global trade war. The stock market has increased the likelihood of an interest rate cut in 2019 to 57%.

In the US, June saw a pick up in private sector job growth and total new jobs in June were higher than expected. The US monthly trade deficit widened to a five-month high in May on surging goods imports, notably cars. The trade deficit with China also widened.

In China, activity indicators for the service sector dropped in June as new export orders shrank for the first time in nine months.

Brent oil slipped back to $64 despite the widely expected OPEC agreement to extend oil production cuts for a further nine months to March 2020. Britain seized a tanker suspected of smuggling Iranian oil to Syria, increasing tension between Iran and the EU.

Finally, an interesting observation from Dave Lewis, Chief Executive of Tesco, about the 31st October Brexit date. As the UK retail supply network will be full of seasonal stock ahead of Christmas there is likely to be ‘less capacity’ for stockpiling longer-life items.