Finding the safest port in a storm 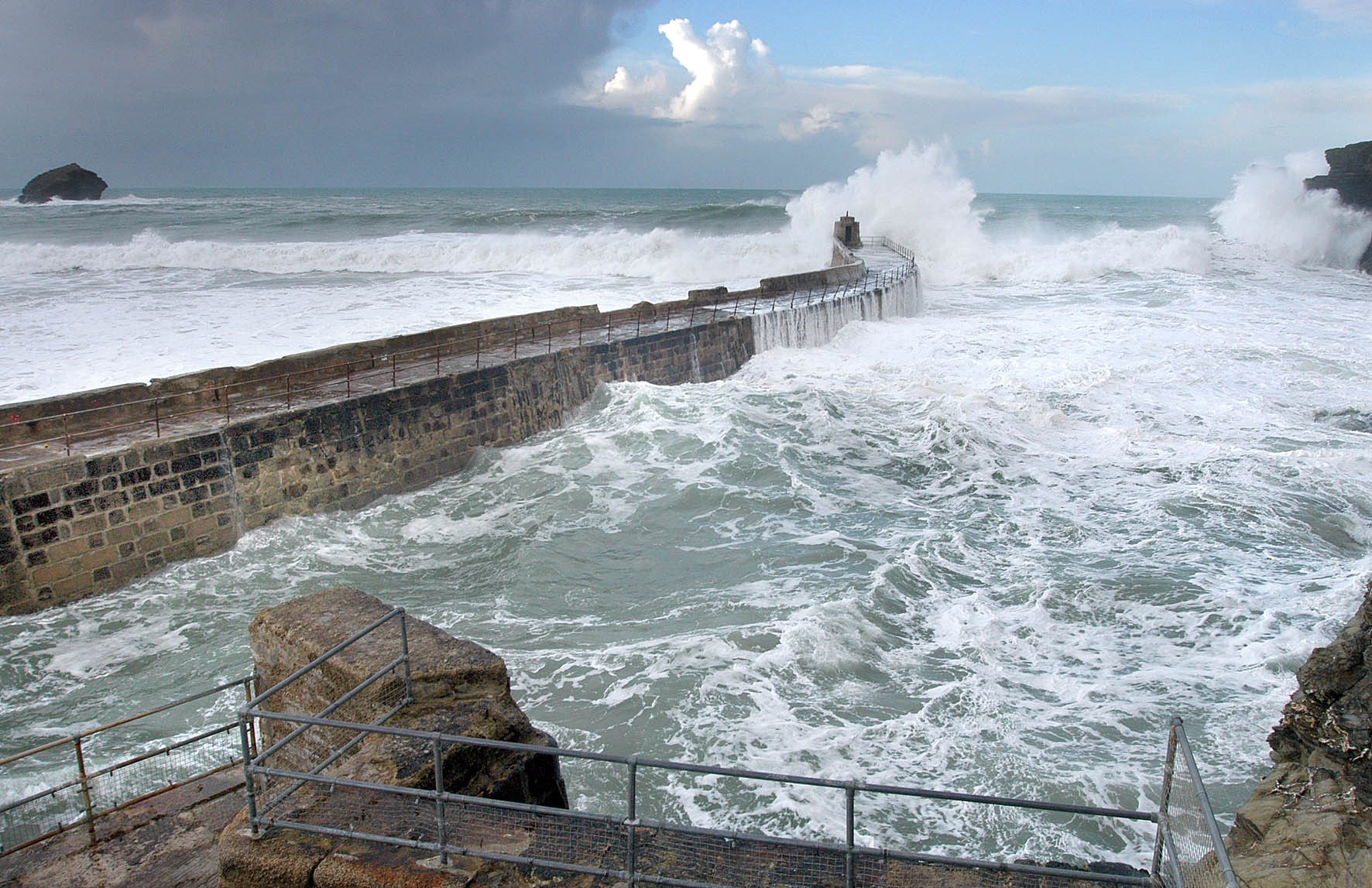 The old sea-faring expression is ‘any port in a storm’. Which got us thinking. We suspect for financial markets, it is actually not a case of finding ‘any port’ but more importantly the ‘safest port in a storm’. This is because, we are currently sailing in unchartered waters.

Central banks will have to eventually consider unwinding QE and markets have also contend with potential Eurozone debt default. This not only challenges the very fabric of the EU but equally the commitment of member countries. For this reason some investments that have traditionally been considered low risk may not be actually as safe as some investors perceive.

Financial markets have become accustomed to the support of central bankers through a combination of historically low interest rates and QE. Fears of deflation are receding and signs of inflation returning and some central banks, notably the US Fed, face the challenge of increasing interest rates to address potential longer-term inflationary pressures, while not choking off the recovery.

Besides currency volatility, the uncertainty about interest rate hikes has been seen in global bond markets. Bond yields which had been driven to unprecedented lows and in some cases negative by QE and deflation fears have recently experienced exceptional volatility, exacerbated by a lack of liquidity created by QE. This has been particularly the case in Europe with the risk of Greek default. With tentative signs that inflation is returning will bonds see selling pressure? From the USA to China, given concerns over liquidity, then we have to hope there is not a massed rush by investors to exit bonds

In the UK we have come through two periods of uncertainty with the Scottish Independence vote and then the General Election. The Conservative majority has been well received by investors which together with the BoE remaining supportive of the UK economy bodes well. Yes, the economy is unbalanced but the housing market is buoyant, employment improving and wages increasing which provides a healthier outlook for consumer spending and construction. However, the EU referendum is likely to create a degree of uncertainty in terms of business investment and perception of the UK from overseas investors.

The spectre of Greece leaving the EU or defaulting has been a real and present risk for years. However, we appear to be approaching the ‘last chance saloon’. If Greece defaults and leaves the Eurozone it will inevitably create further volatility as investors consider whether any other country might, one day follow a similar path. This is a dangerous precedent and one that has created considerable volatility before.

Greece, along with everyone else! It’s all down to today’s EU emergency summit of Eurozone leaders. Greece has apparently set out new last minute proposals which includes higher taxes and a goal of a 1% primary surplus. However, rather than harsh pension cuts or VAT hikes, the budget will be achieved through corporate tax and lowering income tax redemptions. In the event creditors were to agree to this plan it only provides Greece with the last part of the existing bail-out funds, enough to pay the IMF and ECB but does not leave Greece with new cash.

In the meantime, the central Greek bank has taken the unusual step of warning Greek politicians that default leads to the ‘dark side’. The ECB has continued to extend liquidity to the Greek banks which is what really matters. For those of you that remember the run on UK banks, particularly Northern Rock in 2007, the scale of the cash flowing out of Greek banks is staggering with an estimated €6bn withdrawn last week and possibly as much as €44bn taken out so far in 2015.

If no agreement is reached then expect capital controls to prevent a further run on Greek banks. The ECB would probably be forced to declare the banks insolvent and withdraw all assistance. The Greek central bank has warned this is the path that leads to exit from the euro. As Mario Draghi said recently Greece, is entering ‘unchartered territory’. No surprise that British holidaymakers to Greece are being advised to take enough cash in euros to cover the cost of the entire holiday!

In the UK, wage growth in the three months to April was comfortably ahead of market expectations at 2.7%. While good news for UK consumer facing companies, the data did push Sterling to a one month high against the US Dollar. The BoE will no doubt continue to watch employment and wages closely as the MPC minutes showed that while the vote to hold interest rates at 0.5% was 9-0, two committee members considered the decision ‘finely balanced’. Headline deflation only lasted one month, as expected, with CPI up 0.1% in May due to higher air fares, petrol and food prices. While wage data is good for retailers, unfortunately the British weather has not been with a cooler than normal May leading to a slight dip in UK retail sales.

In the USA, the Fed delivered a slightly mixed message but, on the whole, was pretty much as expected. It lowered its forecasts for 2015 growth from 2.7% to between 1.8% and 2%. The FOMC interest rate guidance suggests two possible dates for rate hikes later this year with September the warm favourite. However, beyond 2015 the outlook for interest rates appears to be more dovish than previously, as the pace of tightening over the medium term will be very gradual. Meanwhile, the US housing market saw building permits for future house construction climb to an eight year high. This all combined to push US equities to near record highs and the US Dollar to a one month low.

In Europe, the official inflation reading for May confirmed the earlier flash data of 0.9%.

Japan’s export growth slowed in May which may act as a drag on GDP growth in Q2.

In China, house prices recovered modestly in May but are still down 5.7% so far this year.

Finally, we are pleased to learn that Alpha Bites readership may have gone global. Apparently, the Chinese are considering listing the company undertaking construction work in the Spratly Islands (Alpha Bites -The Struggle for power). Furthermore, the USA has confirmed a prominent woman will appear on a new $10 note to be issued in 2020 (Alpha Bites- At face value). Perhaps with this track record we should have made this week’s Alpha Bites title ‘England to host 2018 World Cup’?